In March of 2009, after having fought an off and on battle with cancer for over a decade, the disease had spread to the brain of Stefanie Spielman. The new treatments which needed to begin had affected her even more severely than the numerous rounds of chemo therapy which she had endured over the years. It left her drained and dizzy.

Her husband Chris had to take on more responsibilities around the house, things which had usually fallen on Stefanie, like paying bills, cooking meals, and helping to organize the schedules of their four kids. The family prepared to have a celebratory dinner after the radiation had finished, but this was cut short when Stefanie suffered a fall. After doing a few tests at home, she was taken to the hospital. The cancer had spread to her spine.

In the new book, “That’s why I’m here,” Chris Spielman writes that it was at that point he was faced with the harsh reality that she was going to die from cancer. In a poignant moment, before Chris left the hospital to return home, from her hospital bed, Stefanie said, “You’ve proven to me you can do it.”

END_OF_DOCUMENT_TOKEN_TO_BE_REPLACED 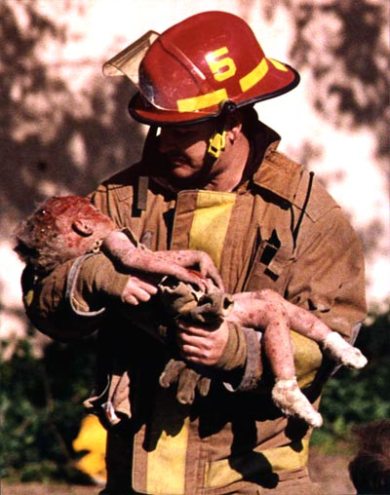 As the old saying goes, “a picture is worth a thousand words.” But it seems that each generation has only a handful of pictures which capture the essence of major events. This photo of a firefighter cradling a baby in the aftermath of the Oklahoma City Bombing is one of the most famous photographs taken during the 1990s. The baby is a symbol for those who were lost in the tragic attack. She is a symbol of innocence, venerability, and woundedness. The firefighter is a symbol for American society. Immortalized with his expression are the concern and mourning of the people and a desire to rush to the aid of those in need.
END_OF_DOCUMENT_TOKEN_TO_BE_REPLACED

A 25 year old Detroit area woman was receiving food stamps despite the fact that she had won $1 million on a state lottery game show.

Amanda Clayton is being charged for fraud after receiving $5,475 worth of food stamps and medical coverage from the period between her lottery win in September 2011 and last month. If convicted, she could potentially face up to four years in prison.

END_OF_DOCUMENT_TOKEN_TO_BE_REPLACED 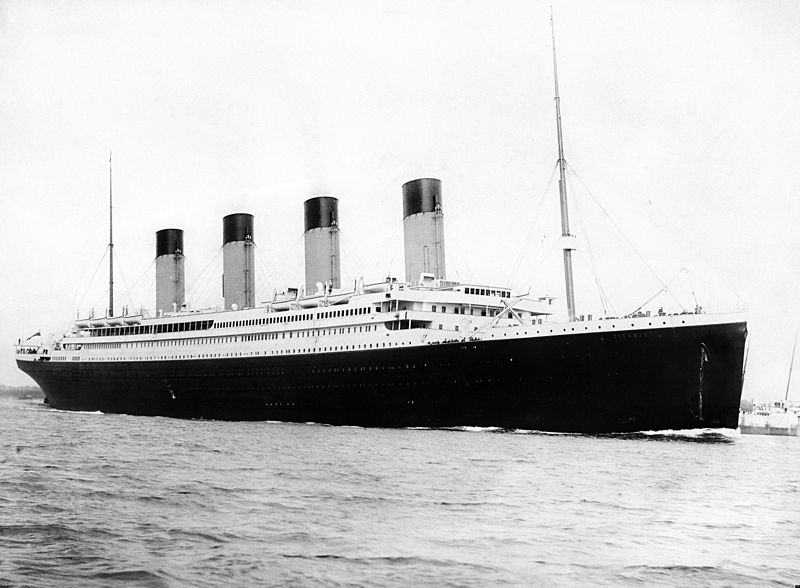 As most people know, on this night, exactly a century ago, the Titanic sank.

Over the past few weeks, as the 100th anniversary of the Titanic’s maiden voyage and subsequent sinking have approached, there have been countless articles, documentaries, and news stories. James Cameron’s epic film “Titanic” was re-released in 3D. After a century, the ill fated ship is a story which still fascinates me, and so many others. But in the weeks leading up to this infamous anniversary, one question has continually returned to the forefront of my thoughts.