We don’t control the cards we’re dealt. All we can do is play what we have.

Tyler Trent passed away on Tuesday.

The Purdue student had battled a rare form of bone cancer. He had become a sensation in college football and Big Ten circles as being someone the Purdue football team rallied around this season. The hashtag #TylerStrong went viral.

Tyler was also outspoken about the importance of his faith.

In 2017, Tyler’s cancer returned and he began to pray that God would use this journey for His glory.”

As I think about the impact he had over the last few months, it’s clear that this prayers was answered.

In an interview with Today, Tyler said: “Waking up day to day is like winning a lottery…I try to rely on my faith in Jesus Christ and figure out how to have a good day.”

As his battle continued, Tyler took to Twitter numerous time to glorify God.

END_OF_DOCUMENT_TOKEN_TO_BE_REPLACED

Relentless effort (not talent or intelligence) is the key to achieving great things in your life. Struggle is part of the process. It is hard and often painful. But it’s also necessary, because it’s in […]

If you can get Nick Saban chocked up, you must be a pretty special person.

I love the life lessons that can come to us from the sporting world.
This weekend, Alabama was playing Georgia in the SEC Championship Game. The Crimson Tide were trying to continue one of the most dominating seasons in college football history, but they had struggled against Georgia and trailed by 7 when star quarterback Tua Tagovailoa (the favorite to win the Heisman trophy as college football’s best player) left the game with an injury.
END_OF_DOCUMENT_TOKEN_TO_BE_REPLACED 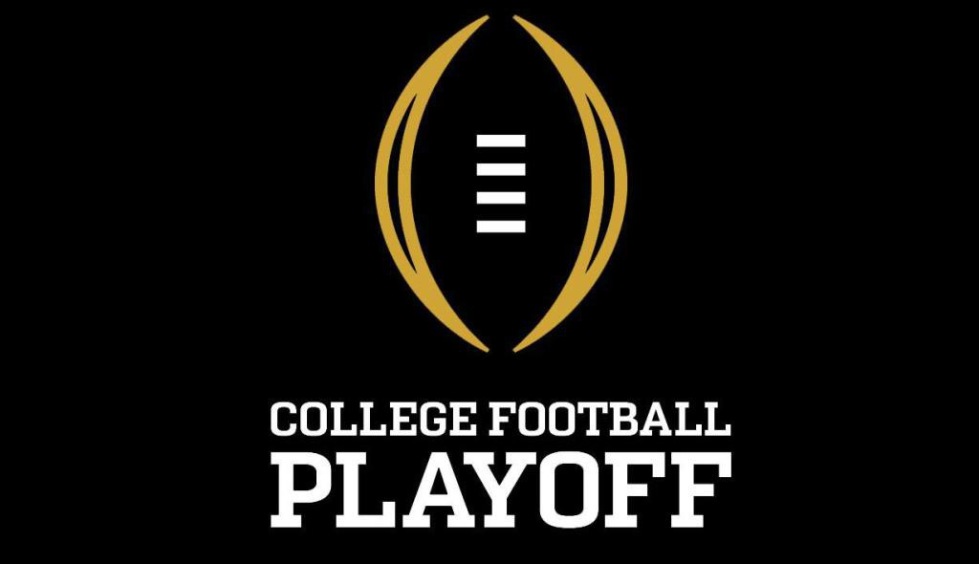 I’ve heard more bad arguments in regards to the college football playoff this week then I heard from people during the election cycle earlier this year.

Tomorrow, the four playoff teams will be named. It looks quite likely that Alabama, Ohio State, Clemson, and Washington will be those four teams.