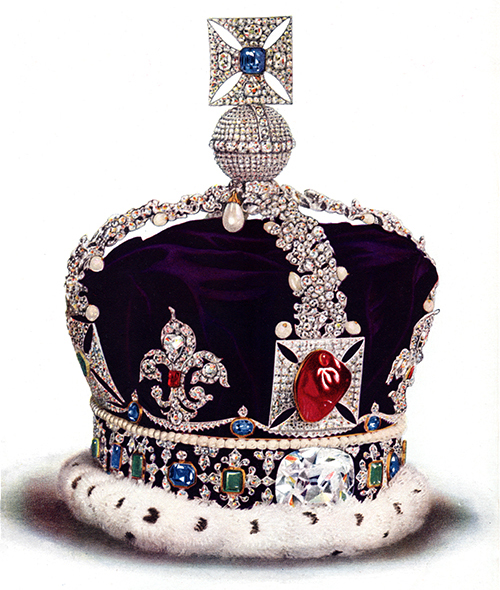 Main idea: Don’t look to earthly kings when we have a heavenly king.

In this passage, the Prophet Samuel is near the end of his life, and there’s a problem. His sons are both awful people! So the people of Israel demanded a king. They are warned of the consequences. They think the king will make them like the other nations, that it’ll bring prosperity and security. The opposite happens.