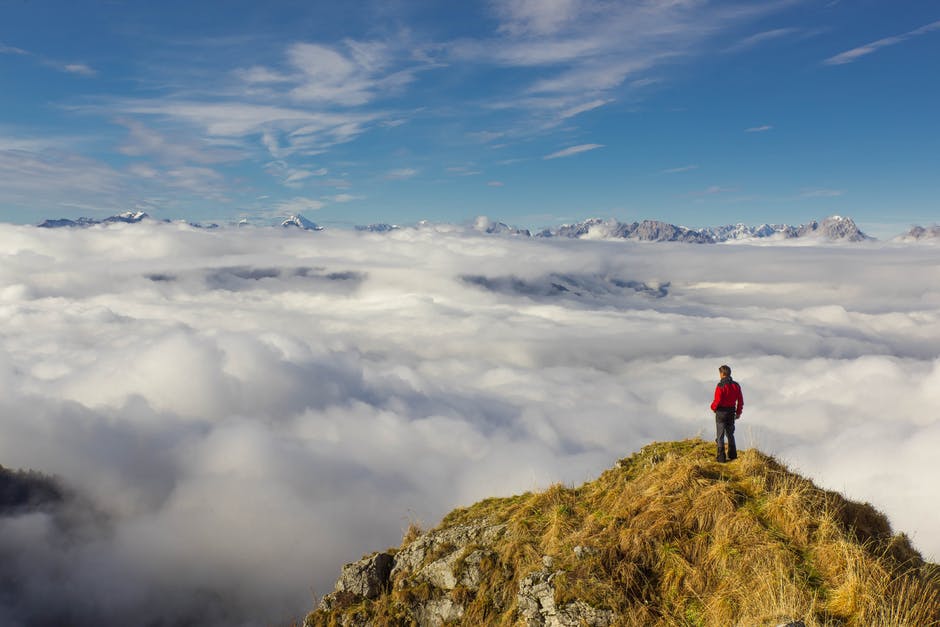 In the preceding two chapters, we’ve seen Saul become the king of Israel. Here we see the pinnacle of Saul’s reign as king where he leads the people of Israel to a great victory. In the Old Testament, there are relatively few success stories of Israel’s monarchs, but we see a picture of a good king in this section, Israel’s territory preserved, Saul’s ability to rally the troops. But we will see his struggles in the following chapters. Saul and all kings of Israel are meant to point us to the true king: Jesus. While people fail, Jesus is our king who never fails.