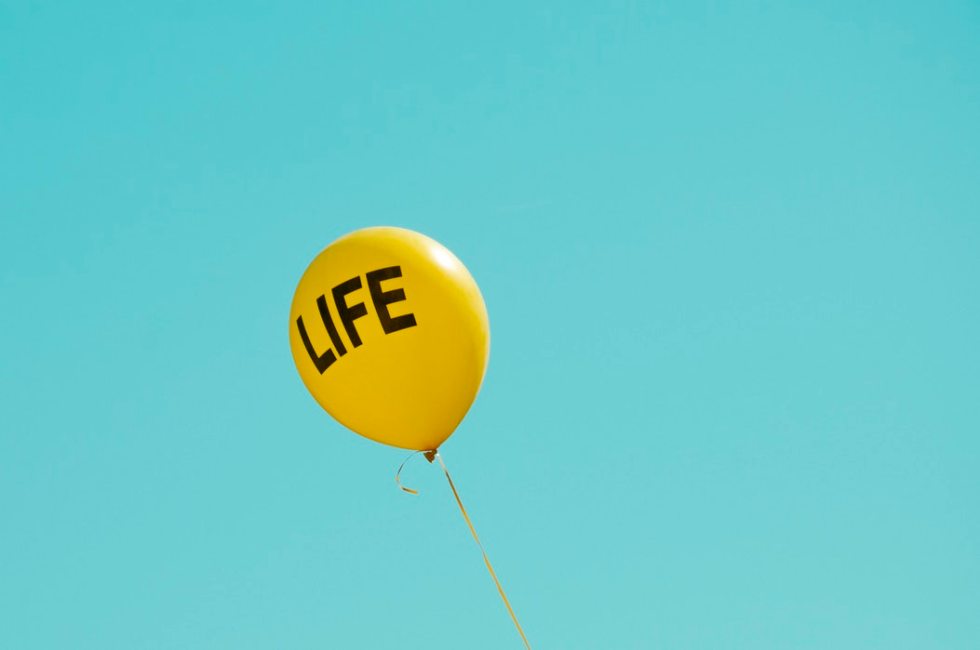 Update: A British appeals court has overturned this decision. I’m pleased by that result, however this story is still a chilling reminder of the control a government can try to exercise over citizens.
A British court has ordered a British woman to have an abortion. The unnamed woman is in her 20s, but due to a mental disability, has the mental capacity of a child between the ages of six and nine.
The judge called the decision “heartbreaking” but also believes that the ruling is in the best interest of the mother.
According to reports, the woman wanted to keep the baby. Her mother, a former midwife, had said she would help her daughter raise the child. Yet the judge still ruled against her.
END_OF_DOCUMENT_TOKEN_TO_BE_REPLACED

At this hour, a century ago, the First World War ended. They called it “The War to End All Wars.” But sadly, a generation later, the world would be embroiled in an even bigger, even more deadly, […]

President Trump visited the United Kingdom this week. I saw a few posts and articles this morning in regards to the president’s meeting with Queen Elizabeth II. Many are complaining about the president breaking protocols […]

Alfie Evans is a British baby who is fighting for his life with a rare medical condition. There is a hospital in Italy that will treat the child. Italy has arranged to transport the child […]