Originally published May 1, 2018  We have a sinfully low view of sin. We cannot overestimate the weight of sin when we see the cost of sin on the cross.  None of us lives up even to […] 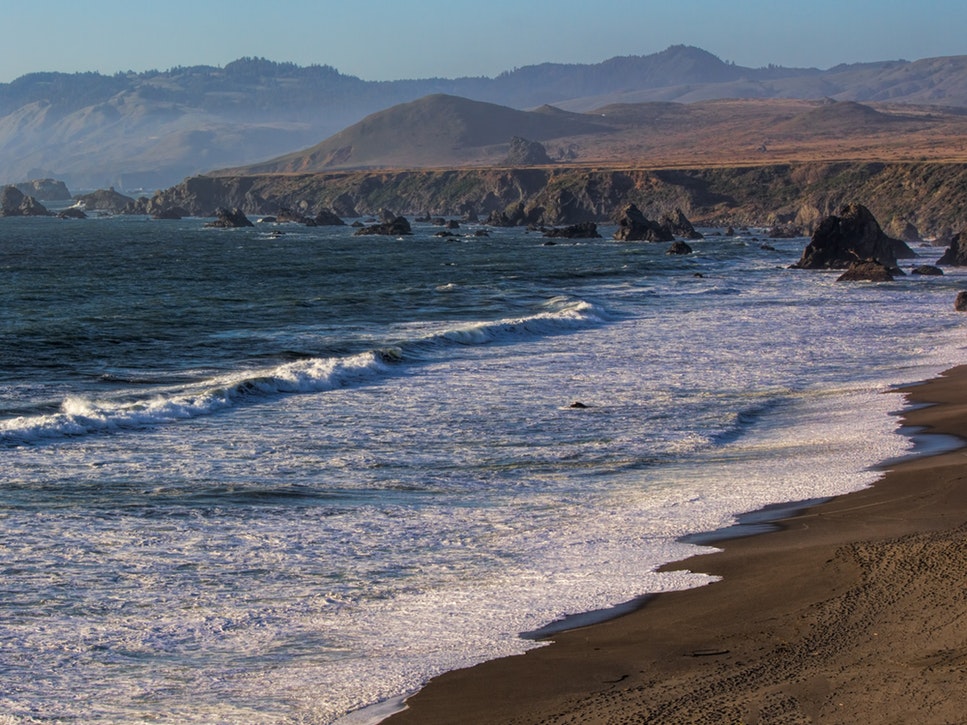 A person might look at the crucifixion, look at what the Lord did on the cross, and wonder “Why was that the only way? Why was that necessary? Couldn’t God simply forgive us?”
No.
This is an idea I’ve heard from Tim Keller before, and it’s an important idea on having a theology of forgiveness.
END_OF_DOCUMENT_TOKEN_TO_BE_REPLACED 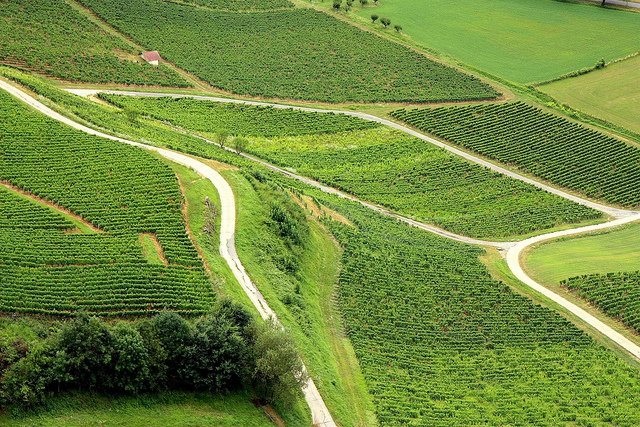 In the gospel of Matthew, when Jesus was before the ruling Jewish council, he made a reference to his divine status. To the ruling council, this was taken as blasphemy. Within Rome, they didn’t have the authority to execute Jesus for his action, so they took him to Pontius Pilate, who was the governor of Judea

Pilate questions Jesus: “Are you the King of the Jews?” Jesus said, “You have said so.” But when he was accused by the chief priests and elders, he gave no answer. Then Pilate said to him, “Do you not hear how many things they testify against you?” But he gave him no answer, not even to a single charge, so that the governor was greatly amazed. (Matthew 27:11-14).

END_OF_DOCUMENT_TOKEN_TO_BE_REPLACED 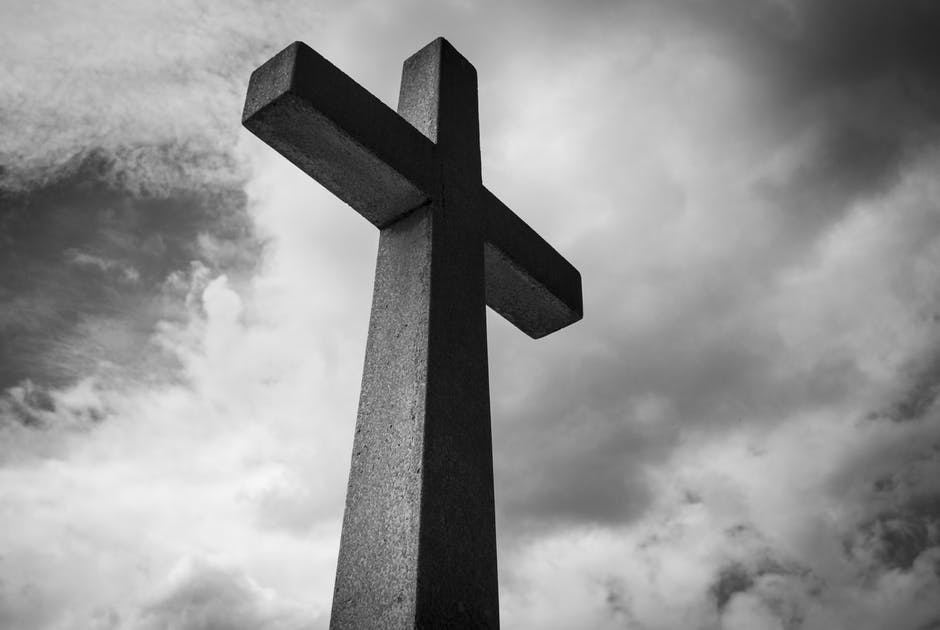 Originally published May 1, 2018
We have a sinfully low view of sin.
We cannot overestimate the weight of sin when we see the cost of sin on the cross.
None of us lives up even to our own moral standards. Do you ever get mad and you regret it? Ever yell at someone and wish you hadn’t? Ever look at something and feel shame for it? Ever tell a lie or bend the truth and wish you could have it back? Ever manipulate people to get your own way? Ever do something where you know deep down it’s not what you should have done?
Of course you have.
END_OF_DOCUMENT_TOKEN_TO_BE_REPLACED