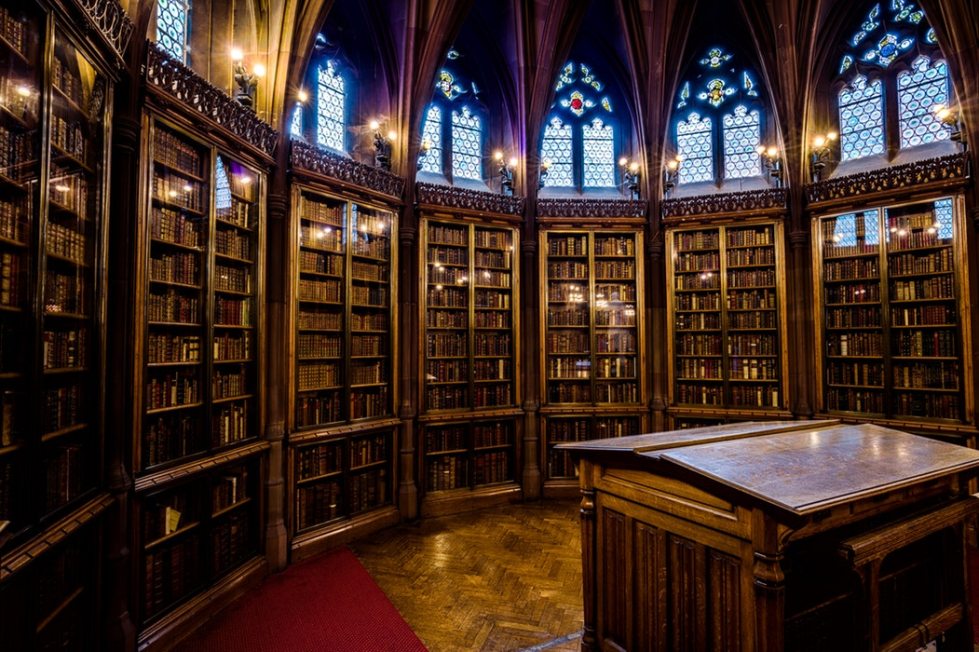 If you’re looking to study a book in depth, which commentaries should you read?

I’m starting a new series where I give my opinions on some of the best commentaries I’ve encountered for various books of the Bible.

Today, we start with the Gospel of Matthew. It’s my favorite book of the Bible to study. I’ve also preached more from Matthew than any other book and I’m familiar with all of the major commentaries.

Matthew has many great commentaries. I would put it right up with Romans as being the New Testament books with the best literature.

What’s your favorite commentary on Matthew?