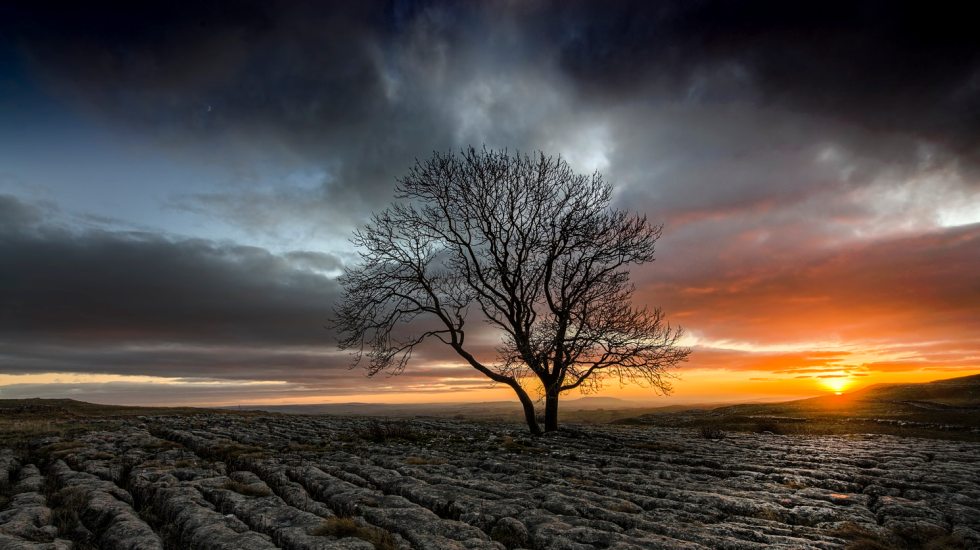 Lament is a topic that is often overlooked in American churches (especially in predominately caucasian churches).
Lament is very common in the Bible, especially in the Old Testament. We see it as a theme throughout the prophetic books, and the Bible has more books on prophecy than in any other genre. We see it in places like Job, Ruth, and Ecclesiasties.
Lament is not whining.
It’s not complaining. It’s not grumbling. Lament is an expression of grief and sorrow. Lament is based in the reality of who God is. Lament is based in a high view of the goodness of God in a fallen world. Grumbling is not based in reality and doubts the goodness of God.
In the Psalms, lament is the theme of more Psalms than any other subject. And that is the hymnal of the Old Testament!
We also see lament in…Lamentations. A book literally named after lament.
We do see elements of lament in the New Testament as well.
For example, Matthew 5:4 says “blessed are those who mourn for they shall be comforted.” And the mourning that Jesus talks about is mourning sin, grieving the sin that is in the world. Jesus lamented in the garden, when he asked God “if it is possible, let this cup pass from me; nevertheless, not as I will, but as you will” (Matthew 26:39).
Lament is honest
With the times where people lament in the Bible, God never rebukes them for lamenting.
The heart that cries out “how long O Lord” isn’t criticized for asking.
In the dialogue of our hearts with God, we must always be honest with how we feel.
Lament applies to struggles we face, times where we feel lonely or betrayed. Times where we have poor health. We can lament other hardships that we face. We can lament our own sins.
God knows your thoughts and your heart.
We need to be honest with God.
We need to be honest about the hurt that we feel. About the distressing nature of sin.
We need to be honest with God about the struggles we’re experiencing. We need to be honest about the harshness we see in the world around us.
The temptation can be to keep a stiff upper lip, to remain stoic. To give the outward appearance that we’re fine. And I think that we can be tempted to want to appear strong. But the problem with that is it doesn’t make you weak to hurt. It makes you human.
Lament is an important aspect of the Christian experience in a fallen world. Blessed are those who mourn, for they shall be comforted.
Originally published May 10, 2018