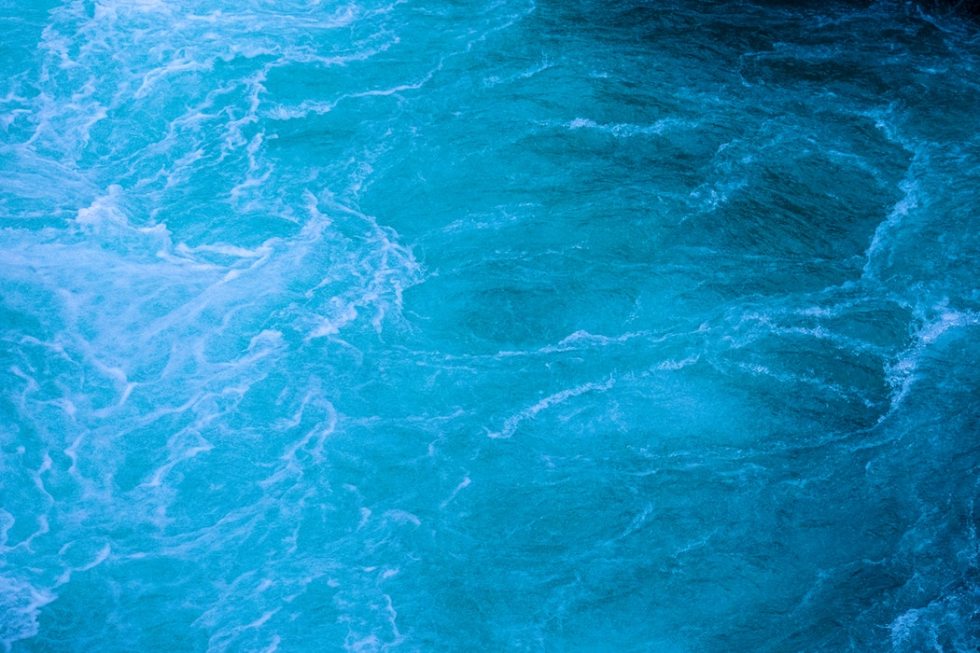 There are any number of virtues that we can have a desire to want to grow in: being a more generous person, showing more gratitude, managing our tempers. But one are where I feel like I never hear people saying they want to grow is when it comes to humility.
The idea of growing in humility seems almost like a paradox.
It’s not like you can really say “I’ve gotten so much more humble this past year.” Because saying you’re humble sounds arrogant! Whatever humble street cred you acquire it thrown out by acknowledging any growth in that area.
Humility is not a virtue that our society prizes. We’re often prideful. We like to portray ourselves as having things together, having expertise in a range of subjects. But we’re all fallen and imperfect. We have much to learn. There are many areas where we can grow. A spirit of humility is one that can help us grow in a range of relationships and pursuits.
Humility in relationships
In close relationships, it can be tempting to want to justify ourselves and our actions. We often act selfishly or recklessly. In times where we hurt someone close to us, we need to learn from that. If you’re having a lot of the same conflicts with a person (or multiple people), you’re the common denominator in that equation.
We’re all imperfect, and we all have times where we need to admit we’re wrong. When’s the last time you admitted you were wrong and apologized? It didn’t come with a “but,” it didn’t come with an excuse, it didn’t come with blaming someone, just owned your mistake and humbly sought forgiveness? If you can’t think of the last time that’s happened, it’s an area you need to work on.
Humility in our work
It’s easy in a job to think you know the best way everything should be done (and maybe some of your ideas actually are great ideas). You still have to get with the program. We’ve all met the tortured artist who struggles to get along with bosses and can’t keep a job because they’re difficult to deal with. Because they’re so much smarter than everyone else.
But we need to be humble that we don’t know everything and we don’t have all of the answers. Sometimes the things that we think would be the best idea or best operating practice are not utilized for very good reasons that we don’t know. I know this has been a struggle for me at times. I can be stubborn. Especially if I don’t understand the purpose for why I need to do something that I don’t understand (or something that I perceive as being pointless).
But if you work for someone, you also need to have humility to the work that you’re being paid to do. Instead of complaining or finding ways around the rules, work hard within the rules. As you work hard, you learn more and have more credibility when it comes to addressing issues or concerns.
Humility in learning from others
Everyone can teach you something. You might have more book smarts. You might have expertise in a certain area. But there’s far more you don’t know than that you do know. Others might not have those lofty accomplishments. But just because someone isn’t “at your level,” it doesn’t’ mean they have nothing to teach you. The only lessons worth learning are not academic or professional. There are also life lessons, and lives well lived that we can observe.
On that note, it’s essential in humility to value your fellow man. There are any number of lines upon which we can be tempted to judge others: socio-economic class, academic background, things a person has (or is) struggling with, differing political beliefs, differing parenting philosophies, etc, etc, etc. We judge and look down on others for lots of reasons. But none of us is any better or more worthy than another.
The ultimate example
The ultimate example of humility is Jesus.
He is God who was in the beginning (John 1:1). He’s the creator of all things (Colossians 1:16). He is glorious and worthy of worship, honor, and praise.
But he was humble to the point of dying so that sinful people could be with him. Throughout his earthly ministry, we see his constant humility to the will of God. He showed humility in washing his disciples feet and associating with those at the bottom of the social ladder.
Paul’s letter to the Philippians says:

Have this mind among yourselves, which is yours in Christ Jesus, who, though he was in the form of God, did not count equality with God a thing to be grasped, but emptied himself, by taking the form of a servant, being born in the likeness of men. And being found in human form, he humbled himself by becoming obedient to the point of death, even death on a cross.
-Philippians 2:5-8

Jesus is God and yet served an earthly ministry that was humble in every way.
If Jesus can be humble, then you need to be humble.
Some of us are extremely narcissistic, to an almost pathological level and struggle to ever truly accept responsibility or show humility. That’s not most of us. But I do think that many (perhaps most) of us have areas where we struggle to show humility. For someone, it might be easier in showing humility in learning tasks than in growing in relationships. For someone else, the opposite might be true. It’s worth soul searching and questioning if there are areas of our lives where we fail to show humility.
One of the most difficult areas is in showing humility before God. Humility to his moral will, even when we’re inclined to disagree. Humility to his plans, even when we don’t understand them. Humility to his will, even when it’s not what we want. Humility to God involves trusting God, his goodness, and his ways.