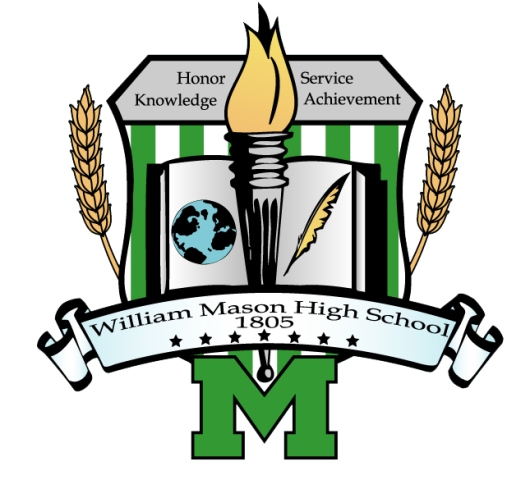 Mason High School in Mason, OH announced last week that they will be discontinuing their awards of valedictorian and salutatorian next year.

In a statement from the school, they talk about research they’ve done as well as focus groups among students, faculty, and parents. They argue that class rank is not

Why is that a bad thing?

The school’s statement said that this will reduce the competitive culture among the students.

Competition is part of life. These are high school seniors, they’re adults. And they’re going to graduate and go into colleges, jobs, and the military where competition and pursuing excellence matters if a person wants to be successful in any of those endeavors.

For people who are serious contenders for the highest academic honors in their school, they’re clearly very talented and hardworking. For the people who do finish at the top, they deserve the recognition for their accomplishment. For those who come close, while it may be disappointing, that time and effort was not in vain because they will have learned and grown along the way. Certainly, people do not always process defeat in healthy ways, but that doesn’t mean we should eliminate the competition. It doesn’t change that the fact that all throughout life, for anyone who wants to accomplish greatness, they will be swimming upstream.

In a Tweet that has gone viral, Cleveland Browns quarterback Baker Mayfield was critical of this decision. Mayfield knows about overcoming adversity. After a stellar high school career in Texas, Mayfield was a walk-on quarterback at Texas Tech. He later transferred schools and walked on at Oklahoma University, one of the most elite college football programs in America. In three years as a starter, Mayfield had one of the greatest college careers of all time. He finished in the top four in Heisman voting in each of his three seasons at Oklahoma, and one the Heisman as a senior before being selected as the number one overall draft pick by the Cleveland Browns in 2018.

This is so dumb. You’re telling me competition doesn’t bring out the best in people? If you want something bad enough, work for it. People are too soft.