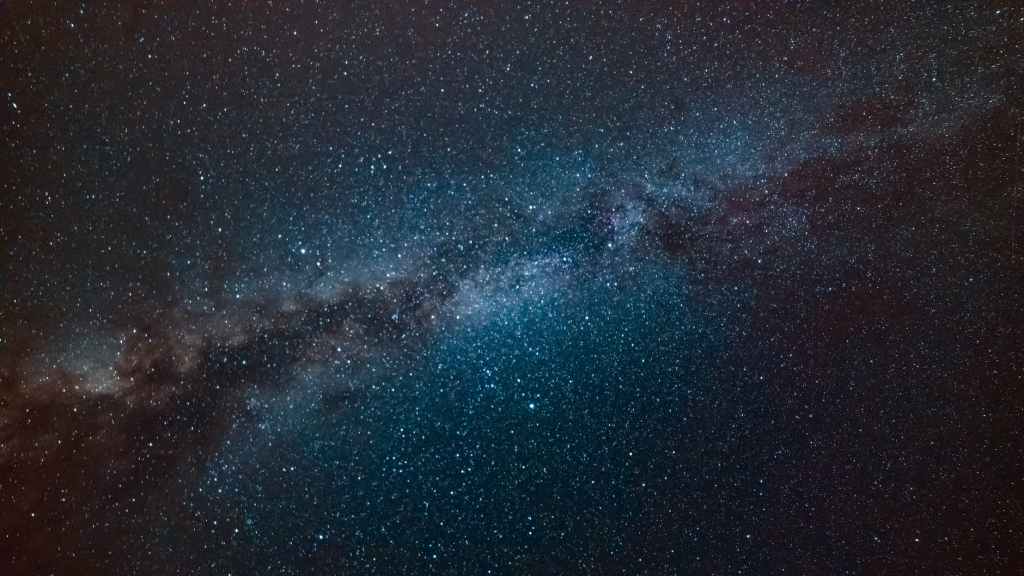 All things were made through him, and without him was not any thing made that was made.
-John 1:3

John 1:3 is speaking to the divinity of Jesus. All things were made through him. All means all.

The ground, the trees, the sand of the beaches, the stars in the sky, the air we breathe, the materials we use to build things, all of it was made by Jesus.

He made every person. Each of us has billions of cells in our bodies. Incredible complexity and structure just within our own bodies.

The universe is incredibly big.

Size of the universe

So the distance between the earth and the sun is 93 million miles.

If that distance was represented by the width of one sheet of paper, the distance of our entire galaxy would be a stack of papers 453 miles high.

One stack of papers a mile high is about 15 million sheets of paper.

With each sheet of paper representing 93 million miles.

And that’s just our galaxy.

There are one hundred billion galaxies.

If you could have an atlas of every galaxy in the entire universe and each page represented an entire galaxy, and if you spent just one second on every page and continually turned pages in the atlas, it would take you more than 31,000 years to flip all the way through the atlas.

And that’s just looking at the amazing size of of our universe.

There is amazing creation within our world.

New species of animals are still being discovered.

Did you know that? And they’re not all insects or really small animals. Since 2000, there have been new species of primates discovered. We don’t even yet know everything on our own planet.

Yet Jesus made it all.

There are other passages in the New Testament which speak to this fact.

We see this language as well in the opening chapter of the Book of Hebrews. Hebrews 1:10 referring to Jesus says: You, Lord, laid the foundation of the earth in the beginning, and the heavens are the work of your hands;

And also there’s nothing that he didn’t make.

All things were made through him, and without him was not any thing made that was made.

He’s a mighty God. It’s a lofty passage. It’s a confrontational passage. You affirm these truths or you don’t.

Jesus isn’t something you can just take or leave. Jesus isn’t just a nice person or a nice idea. He’s the Lord of creation. Many cherry pick certain teachings. Others treat him as a great teacher or a great religious leader.

But in the beginning was the Word.

There have been great leaders in the world who have influenced nations and movements. Abraham Lincoln, Martin Luther King, Gandhi. Some like to just act like Jesus was a wise peace maker who came with a good message.

Jesus isn’t simply a great man. Jesus gave life to all of these people. And that’s not true the other way around. Any person, any thing who has ever lived or existed, lived and existed because Jesus created it or gave them life.

Thanks for reading! If you liked, please share and subscribe. This article is part of a series studying the Gospel of John.