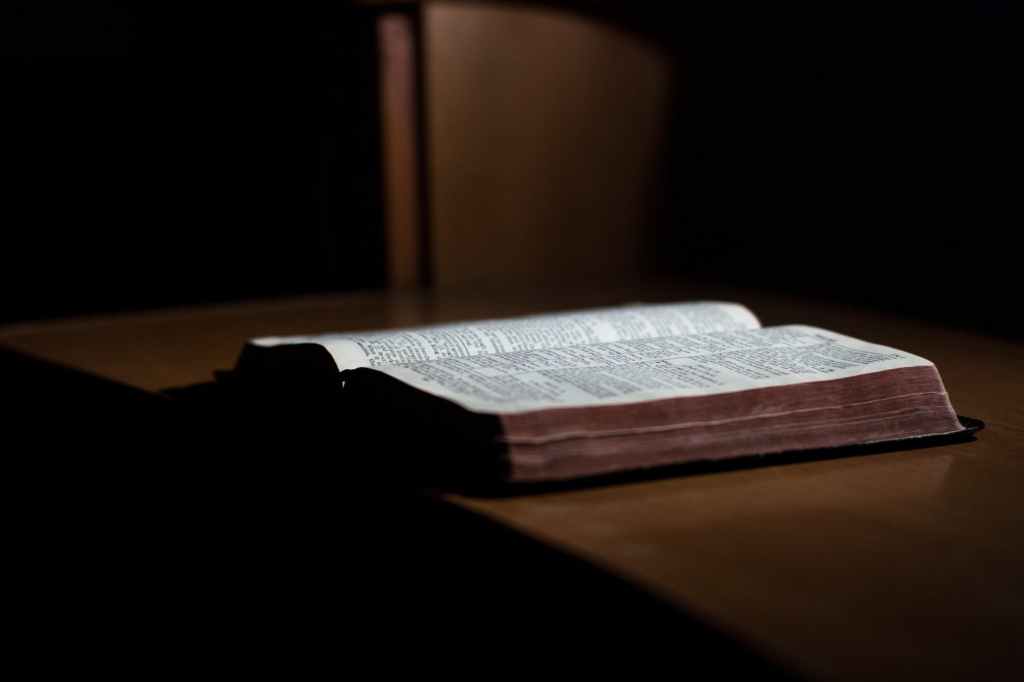 I’m doing a study in John 1. In John 1:35-51, we see a series of affirmations about Jesus made by his first disciples.

In this section, Andrew has been pointed to Jesus by John the Baptist and has spent time with Jesus and he tells his brother “we have found the Christ” (John 1:41).

The words Messiah and Christ mean the same thing. Messiah is Hebrew, Christ comes from Greek but they both mean anointed. This anointing referred to Old Testament offices such as the king, the high priest, and some of the prophets. They were anointed with oil at the beginning of their ministries.  And the promised one who God would send was also said to be anointed, and so Andrew goes to his brother and says that they have found the anointed one.

That’s not saying that Andrew knew everything that the ministry of Jesus would entail or that he yet understood the sacrificial death which Jesus would die. He just sensed a special anointing in Jesus.

Kings, the high priests, and prophets. People did not understand in the first century that Jesus would come and fulfill all three of those offices. But through his ministry, that’s what we see.

Jesus is a king

Jesus is the king in the line of David.

The kingdom of God that Jesus ushers in is a theme in the gospels.

In the Gospel of Luke, when the angel appears to Mary and tells her that she is going to give birth to Jesus, the angel talks of Jesus in Luke 1:33 and says: he will reign over the house of Jacob forever, and of his kingdom there will be no end.

Revelation 21:15 speaks of Jesus and says:

The kingdom of the world has become the kingdom of our Lord and of his Christ, and he shall reign forever and ever.

A king is one who rules, and Jesus is the king of kings who rules and reigns with eternal sovereignty.

Jesus is a priest

Jesus is also the high priest. The priest in the Old Testament was the mediator between God and man who offered sacrifices. Jesus is the ultimate and great high priest. He is the one who is worthy to bring us to God and who is able to offer the true sacrifice. Himself.

Jesus is a prophet

And Jesus is a prophet. A prophet is one who speaks the Word of God, one who foretells the future, and one who speaks with authority. Jesus does all three of those things in his ministry.

He speaks with authority. His ministry shows that he has authority over nature and over life and death.

There’s a passage in Deuteronomy 18 which foretells of the greater prophet.

Deuteronomy 18:15: “The Lord your God will raise up for you a prophet like me from among you, from your brothers—it is to him you shall listen—

Jesus fulfills that text and he comes in fulfillment of all three of those offices.

One thing that’s important to understand about these anonited offices in the Old Testament is that hey were fulfilled in separate people.

But all three of these offices converge on Jesus.

The anointed one, the messiah, the Christ.

Jesus meets Peter. Verse 42. He brought him to Jesus. Jesus looked at him and said, “You are Simon the son of John. You shall be called Cephas” (which means Peter).

Another disciple. The words “cephas” and “Peter” both mean rock. This is a foretelling of the leadership that Peter will have. Right from the outset of of his ministry, Jesus is stating this of Peter, although there’s no further elaboration here.

John 1:43 says: The next day Jesus decided to go to Galilee. He found Philip and said to him, “Follow me.” Now Philip was from Bethsaida, the city of Andrew and Peter.

That’s the only person in this passage to whom Jesus says “follow me.” We also find out that Philip is from the same town as Andrew and Peter. Just as Andrew was quick to tell Peter about Jesus, Philip will tell someone else about Jesus.

Philip found Nathanael and said to him, “We have found him of whom Moses in the Law and also the prophets wrote, Jesus of Nazareth, the son of Joseph” (John 1:45).