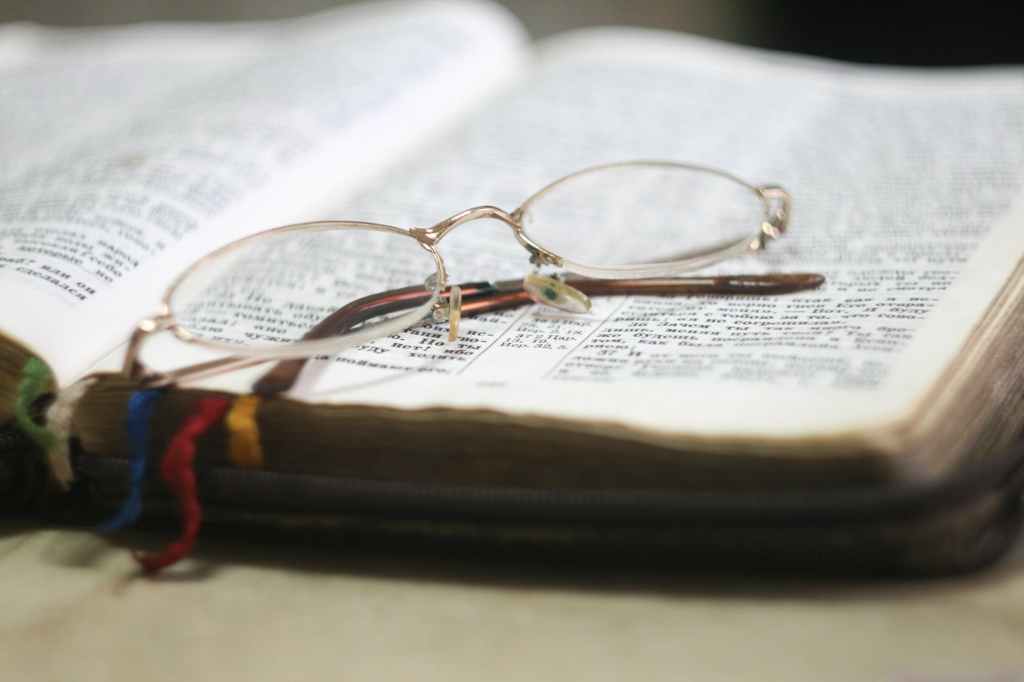 I’m doing a study in John 1. In John 1:35-51, we see a series of affirmations about Jesus made by his first disciples. So far, we’ve looked at Jesus as the Lamb of God and Jesus as the Christ. In this post, I’ll look at Jesus as the one to whom the scriptures point.

Jesus is the one to whom the scriptures point

45 Philip found Nathanael and said to him, “We have found him of whom Moses in the Law and also the prophets wrote, Jesus of Nazareth, the son of Joseph.”

But that’s really not what matters to the story.

What matters for us is what is being affirmed about Jesus.

Where Philip talks of Jesus as being the one about whom Moses wrote in the Law and the prophets, that’s referring to the scriptures of our Old Testament.

All throughout the Bible, God is working his plan and his will. None of it is random or by chance.

The Old Testament is not just a bunch of stories or myths. It’s the real story of God’s work in his people which culminates in Jesus fulfilling the Old Testament to bring redemption to the world.

In John 5, Jesus is talking to a group of the religious leaders and they miss Jesus for who he is. John 5:36-38 says:

The scripture points to Jesus and Jesus’ life and ministry point back to the scriptures which he came to fulfill. This is something else which matters about these affirmations which are being made about Jesus.

It’s true today and it was true in Jesus’ day. What ultimately validates Jesus is not what John the Baptist said, or what Andrew said, or what Philip said. What matters is what Jesus did.

Fulfilling prophecies and displaying his divinity and glory. His life matters because he points us to life. His death matters because in that all who believe in him are dead to sin. And his resurrection matters because that is the only hope for eternal life.

Jesus literally died and rose so that all who believe in him when they die, can literally have eternal life with Jesus.

Everything in the Bible is about Jesus and points to Jesus.