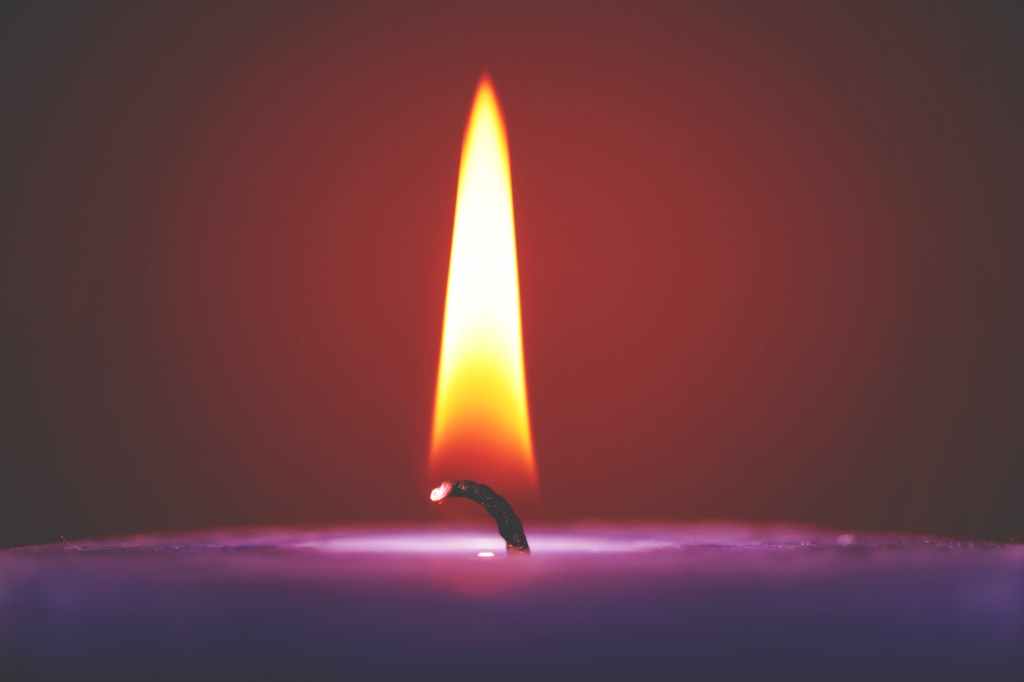 In Genesis 1, when God says “let there be light,” what does that mean?

If you’re a Christian who belives in the Bible, that may sound like a silly question.

But what is the light on the first day of creation?

Genesis 1 doesn’t talk about the sun until day 4.

So then what is the light on day 1?

This is a question that theologians and scholars have pondered since before Jesus walked the earth.

Explanations people have given

There are no shortage of explanations. One is that the sun was always shining but that it is not given its function until the fourth day.

One ancient view is that God had created another source of light on the first day that he extinguished on the fourth day with the creation of the sun. That might seem far fetched, but remember this. In the Old Testament, when the Israelites are in their desert wanderings, God leads them by a pillar of fire in the sky.

Second century theologian Tertullian believed that the light was the glory of Christ.

The fourth and fifth century theologian Augustine believed that the light came from the angels. And a number of Biblical texts could be pointed to in support of that view.

Psalm 104:4:  he makes his messengers winds, his ministers a flaming fire.

Acts 12:7: And behold, an angel of the Lord stood next to him, and a light shone in the cell. He struck Peter on the side and woke him, saying, “Get up quickly.” And the chains fell off his hands.

Revelation 18:1: After this I saw another angel coming down from heaven, having great authority, and the earth was made bright with his glory.

All three of those theories point to the light being supernatural, and that the light on the first day is not merely about light in the way we think of light in the modern world.

Light is an important image in the Bible that points to moral righteousness. It’s contrasted by darkness which symbolizes what is sinister and evil. Nowhere is this language stronger in the Bible than the Gospel of John, where we see Jesus as the light that shines in the darkness (John 1:5), the true light which gives light to everyone (John 1:9), and the light of the world (John 8:12).

In John, we see that men love darkness rather than the light because their works were evil (John 3:19).

I take the light in Genesis 1 to be the glory of the Triune God. Genesis 1 does not say that God created this light, because the Lord is eternally glorious. But that God acknowledges the light of his own glory when he says let there be light.