A lot of people don’t want to be in a church because?

Because the church is full of?

Churches are filled with hypocrites.

END_OF_DOCUMENT_TOKEN_TO_BE_REPLACED 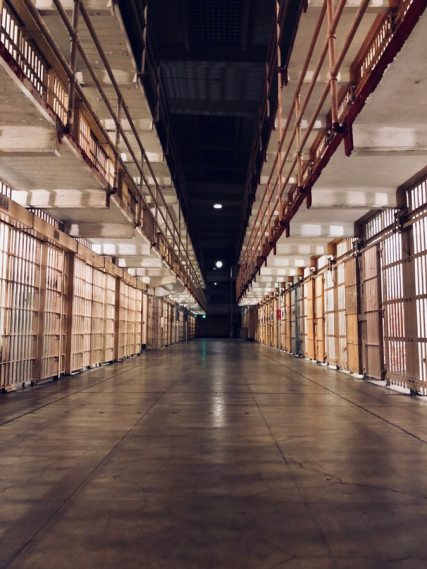 Gateway Church, a popular megachurch in Texas launched a new campus in a maximum security prison earlier this year. Last week, five inmates in solitary confinement were baptized. Part of what makes the story noteworthy is that the men come from rival gangs.

Many articles have discussed the risk to their own lives that these men were taking in being baptized with their enemies.

Five of the men – confirmed gang or cartel members – were brought into the gymnasium, shackled hand and foot and around the waist, and they had to clear the prison because of safety concerns.

END_OF_DOCUMENT_TOKEN_TO_BE_REPLACED

In John 3, a Pharisee named Nicodemus has seen the ministry of Jesus and he’s intrigued by this man. He approaches the Lord and Jesus tells this respected Jewish leader, who had dedicated his life […]