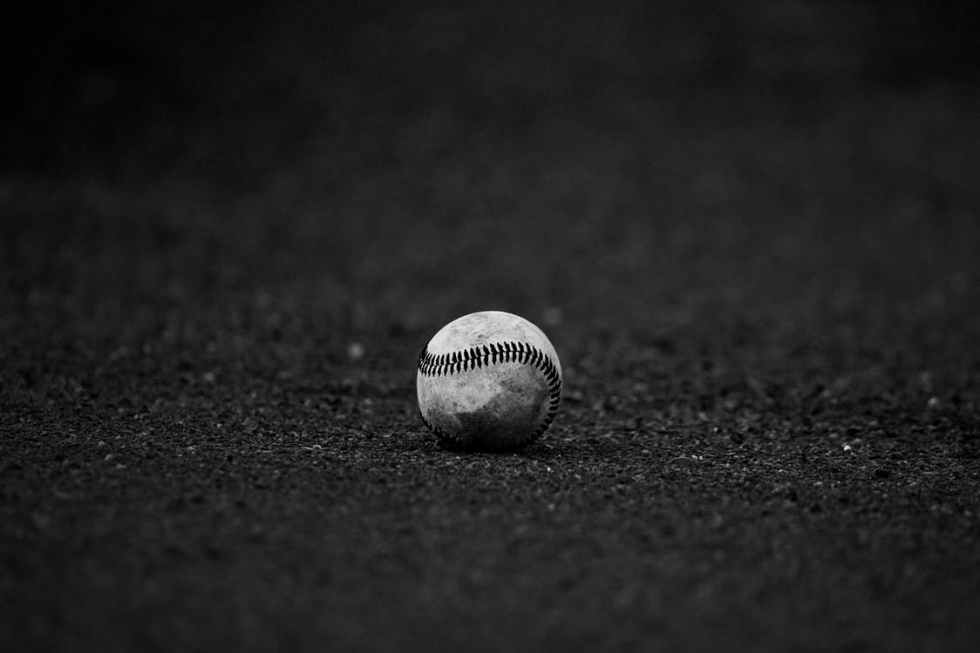 Tomorrow is opening day of the 2018 Major League Baseball season. Between opening day and the end of the season in early November, more than 2,430 games will be played.

I think about the baseball games that are blowouts. The 10, 12, 14 run wins. When a team gets behind by a huge margin in baseball, it’s very rare for them to comeback and win. And the later in the game a team is down by a big run-differential, the less likely they are to comeback. If you get to the bottom of the 9th down by double-digit runs, the incidence of a comeback is virtually unheard of.

In a baseball game, you can go out on Thursday, and your team can get crushed. Starting pitcher might not have good stuff bats aren’t connecting, errors. It can be a horrible day, a 12 run loss.

But the beauty of baseball is that, no matter what happened on Thursday, Friday is a new opportunity to go out and to succeed. No matter how badly you lost yesterday, it doesn’t matter with how you can do today.

Life is the same way. We can have a really bad day. We can feel totally defeated. But tomorrow is always a new day.

That metaphor works both ways. If you were the team who dominated on Thursday, you still have to go out and play well on Friday.