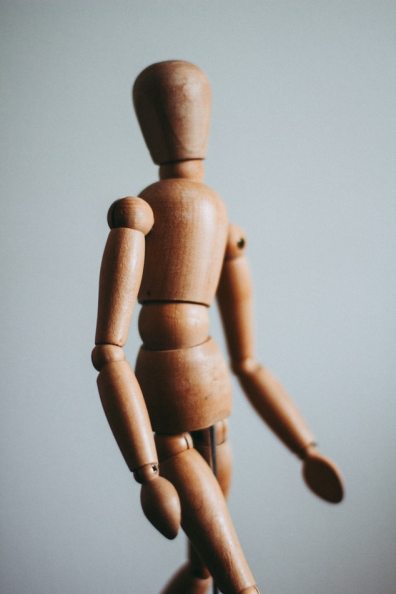 It’s becoming somewhat of a buzz phrase that a person’s gender is a cultural construct.

But more importantly, this thinking contradicts God’s creation. God designed men and women in his creation. Our gender is an essential part of our being. Until the last couple years, our society was in pretty solid agreement on this subject. Today, I still believe most people understand this but there is a culture war, and it’s easier to go along with this progressive agenda than to stand for truth.

So God created man in his own image,
in the image of God he created him;
male and female he created them.
-Genesis 1:27

There’s a recent story in the news about several groups who are trying to change the language of sex and gender.

The health website Healthline, along with the Gay, Lesbiαn and Straight Education Network (GLSEN) and Advocates for Youth, has published the LGBTQIA Safe Seχ Guide, which expands current safe seχ terminology.
–Yahoo

In the new guide, the most commonly discussed term is the guide referring to the human vagina as a “front hole.”

According to the Healthline website: “These guides also often unnecessarily gender body parts as being ‘male parts’ and ‘female parts’ and refer to ‘sex with women’ or ‘sex with men,’ excluding those who identify as nonbinary.”

There is an agenda behind this. It is trying to change the language to fit their arguments. For people who are critical of the transgender lifestyle, it’s easy to (rightly) argue, “but men have certain body parts and women have other body parts.” What this guide is trying to do is to divorce body parts as essential aspects of a person being male or female. And changing the language enshrines the new terms in a parallel universe where these physical characteristics do not have to be attached to gender.

Do I think that these new terms will catch on in society? No, but there is nevertheless an assault on gender and what has always been self-evident about gender.

Parents allowing children to decide their gender: why?