Home › Commentary › Memorial Day and the importance of remembering

Memorial Day and the importance of remembering 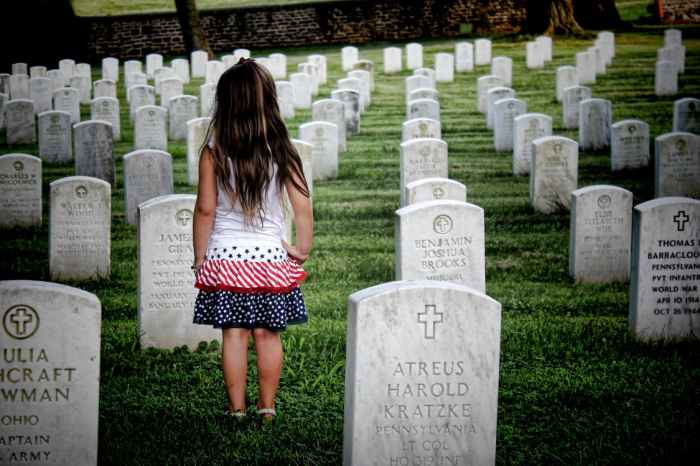 To the hundreds of thousands of men and women who gave their lives in the service and defense of America, thank you.

I was reflecting this weekend on the life that we enjoy because of the sacrifices of so many. Millions of men and women have fought for this country. On Memorial Day, we remember those who made the ultimate sacrifice.

It’s easy to take for granted. It’s easy to overlook. There is so much debate right now about America’s history, our founding, and our sins of the past and present. But that doesn’t change that the life that all Americans have was made possible by tremendous sacrifice. And we should remember and honor that on Memorial Day.

A second thought that I have on this Memorial Day is the importance of remembrance. It’s a common motif in the Bible. The Old Testament gives the feast of Passover which was to be an annual reminder of God redeeming the Israelites from slavery in Egypt. In the New Testament, Jesus instituted the Lord’s Supper, telling the disciples “do this in remembrance of me.” In that meal, Jesus points to his death for our sins.

This weekend, I was teaching Sunday School from the Book of Joshua. In Joshua 3, after 40 years of wandering in the desert, the Israelites finally cross into the land that God had promised. It’s fitting that in Joshua 4, the first thing the Israelites do after crossing into the land is building a monument as a visible reminder of what God had done for his people.

So I return to our service men and women who gave all. I’m grateful for what you’ve contributed to our nation, society, and way of life. I’m thankful for the freedoms that we have in this country.