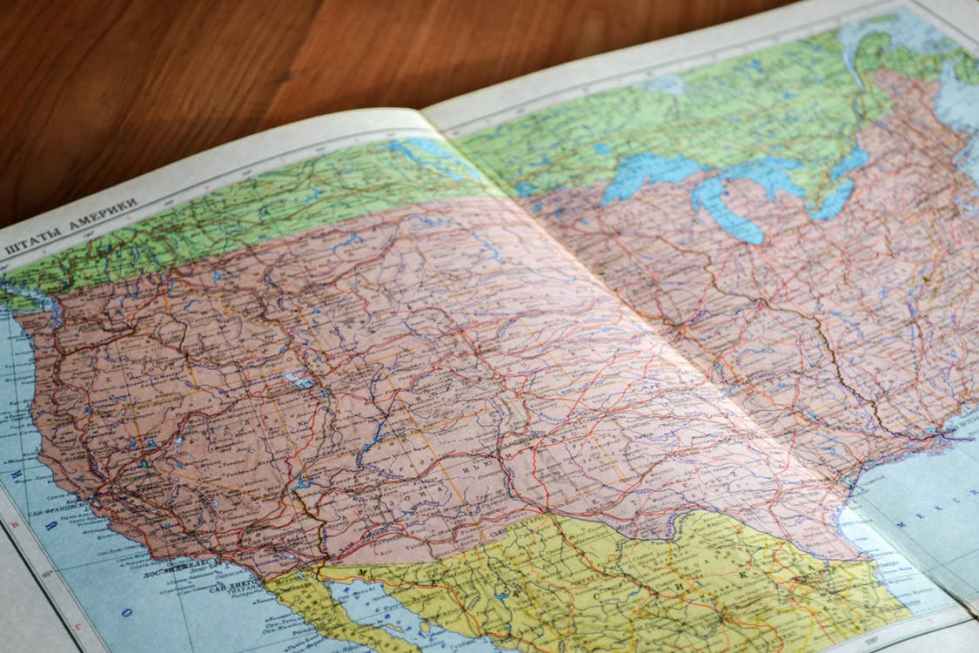 Separated by the Mississippi River, Illinois and Missouri are in two different worlds when it comes to abortion. It’s a microcosm of much of the nation. As several states have passed new, strict laws on abortion, including Missouri, other states have passed legislation to further diminish the rights of the unborn.

Last week, Missouri passed one of the strictest abortion laws in the nation, outlawing abortion after eight weeks. Perhaps of greater significance is that the final abortion clinic standing in Missouri is expected to lose its license at the end of this week. In a statement from Planned Parenthood, they say that the Missouri Department of Health and Human Services is refusing to renew the license of the Planned Parenthood clinic in St. Louis. If that clinic shuts down, it will be the first time since 1974 that a state was without an abortion clinic.

Planned Parenthood has taken the matter to court.

Across the river, the Illinois house passed the Reproductive Health Act yesterday.

According to the Chicago Tribune:

The bill would repeal the Illinois Abortion Law of 1975 and its provisions that called for spousal consent, waiting periods, criminal penalties for physicians who perform abortions and other restrictions on facilities where abortions are performed. The bill would establish “the fundamental right” of a pregnant woman to have an abortion and states that “a fertilized egg, embryo, or fetus does not have independent rights.”

In January, Illinois governor Joseph Pitzker vowed to give the Land of Lincoln the most progressive abortion laws in that nation. Sadly, it looks like that promise may become reality. He has also expressed that he is eager to sign the bill into law.

Alabama passed the nations stricter abortion ban earlier this month. That law makes abortion a felony, unless the life of the mother is in peril.. States such as Ohio and Georgia have passed heartbeat bills. Utah passed a law banning second trimester abortions. Mississippi, Arkansas, and Kentucky have also passed legislation.

But there have also been several other states who are expanding abortion laws.

New York loosened its abortion restrictions in January, to a standing ovation of their state legislature. In Vermont, both houses in their legislature have voted to consider abortion a fundamental right. Nevada is working to repeal a law that had required abortion providers to explain possible emotional consequences of terminating a pregnancy. Nevada is also working to repeal informed consent of parents and expanding abortion access for minors. Last week, Maine passed a law allowing physician assistants and some nurses to perform abortions.