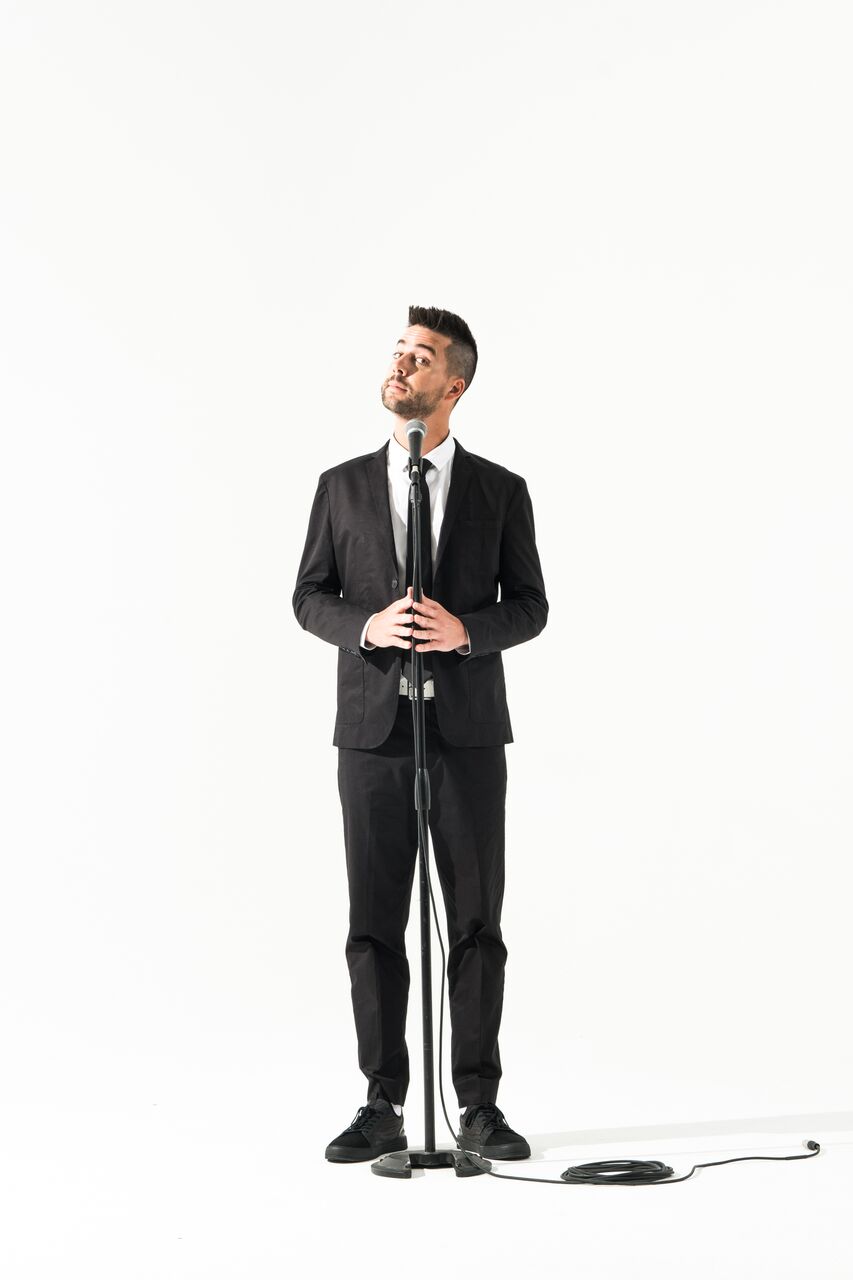 John Crist was the satirical comedic voice of the Christian millennial, making fun of the popular megachurch culture, contemporary Christian music, and consumerism within the church.

On Facebook, he has over 2 milloin followers. Over a million on Instagram. 500,000 on YouTube. Christianity is not known for producing great comedians, but Crist struck a cord. He was set to have a Netflix comedy special debuting on Thanksgiving.

He had the fashion since of a youth pastor. The homeschooled son of a pastor.

This week, Charisma News broke a story of multiple allegations of sexual misconduct engaged in by Crist.

Charisma News is certainly not known for being a source of investigative journalism, and while I’m not saying that all of the allegations are necessarily true, where there’s smoke, there’s fire. Crist has cancelled his upcoming tour and has issued an apology. It’s not that he’s saying everything reported is true, he did say:

While I am not guilty of everything I’ve been accused of, I confess to being guilty of this—I have treated relationships with women far too casually, in some cases even recklessly. My behavior has been destructive and sinful.

I’ve seen a number of Christians defending this man. That is completely disheartening and unacceptable. Reading through comments on his Facebook and Instagram, some people talk of being disappointed in his actions (rightfully), and those are met with comments such as “I guess you must be perfect,” “I guess you’ve never sinned,” “God is gracious.”

This type of response completely ignores the victims and mitigates the severity of what Crist did. Yes, God is gracious. And the good news of the gospel is that a person can be forgiven of their sins no matter what they’ve done. But that does not mean that there are never earthly consequences for our sins. This type of attitude enables continued sin because it accepts “he said he’s sorry” without also looking to see if there’s real repentance and change. Real discipleship and contrition.

But a changed life is what produces the fruit of a true belief.

This story further troubles me because in seeing people defend Crist, it’s a window into how sexual abuse can happen within churches. In a lot of ways, Crist is like the megachurch pastor or popular televangelist who has a fall from grace due to sin. He’s popular, has a following, portrays himself as living up to Christian ideals.

People are sticking up for John Crist because they like him. And so they’ll overlook his actions. Instead of seeing the wrong he’s done, they look to the “wrong” of anyone who would make a moral judgment on him.

Josh Benner is the pastor of Christian Bible Church in Cissna Park, Illinois. He has a Master of Divinity from Trinity Evangelical Divinity School. He enjoys writing about faith and culture. He has an awesome wife named Kari.