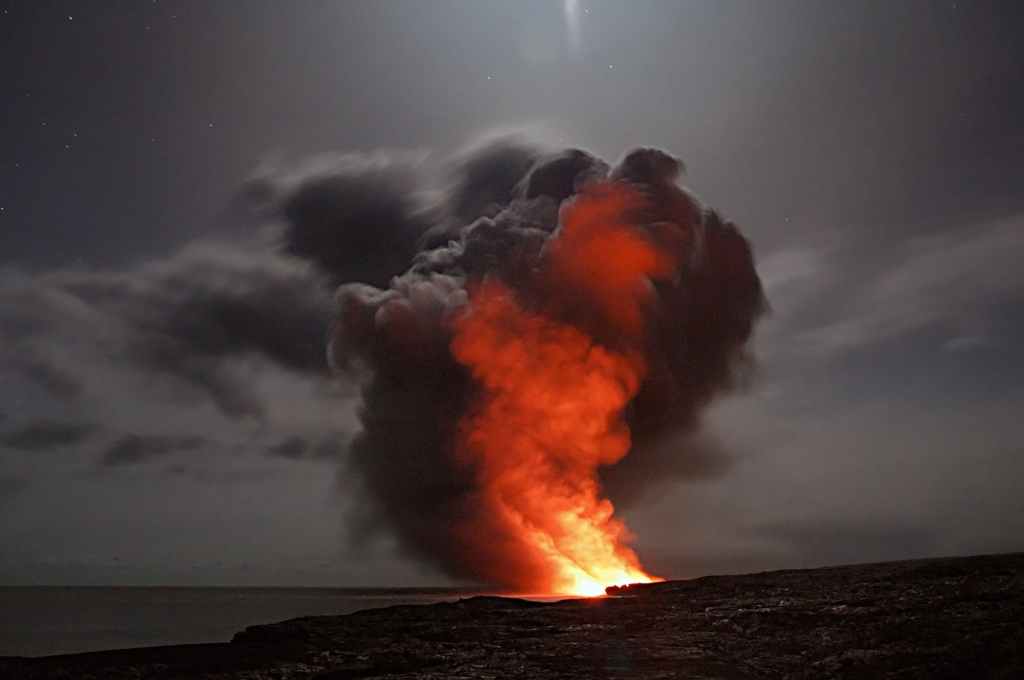 In talking about Original Sin, I find R.C. Sproul helpful in his book “Everyone’s a theologian.”

What is original sin? Is it fair that all people are considered sinful because Adam and Eve ate a piece of fruit?

It is true that the Bible never talks of “original sin” in those specific words. But we do see in the Bible that humanity has a sinful nature.

David talks of being conceived in sin in Psalm 51:5:

5 Behold, I was brought forth in iniquity,

and in sin did my mother conceive me.

​​3 The wicked are estranged from the womb;

Romans 8:3 talks of Jesus being sent in the likeness of men, who were weakened by sinful flesh:

God has done what the law, weakened by the flesh, could not do. By sending his own Son in the likeness of sinful flesh and for sin, he condemned sin in the flesh

Isaiah talks of the universality of sin in Isaiah 51:6:

we have turned—every one—to his own way;

and the Lord has laid on him

the iniquity of us all.

8 If we say we have no sin, we deceive ourselves, and the truth is not in us.

We live under the consequences of the fall.

just as sin came into the world through one man, and death through sin, and so death spread to all men because all sinned—

We have a sinful nature as a result of the fall.

And we all sin.

Jonathan Edwards argued that even if we didn’t have the Bible telling us that we were sinful, we would naturally observe that there was a problem with our moral views. We inherently know that we are not right.

Again borrowing from Sproul “If we were by nature good or even morally neutral, we would expect a certain percentage of people to maintain their natural goodness.”

I think that is a profound idea. That we don’t know anyone who is perfect. I think of the most moral people I’ve ever known. They were still sinful because the world is sinful.

Borrowing an idea from Augustine, Adam and Eve were created with the ability not to sin. When the first command was given to Adam and Eve, not to eat of the fruit of the tree of the knowledge of good and evil, they were capable of obeying that command. But when Adam and Eve sinned, humanity lost that. We are unable to not sin.

That’s why Jesus is so important. He is fully man and is like us in our humanity, but he is also fully God and was therefore righteous and without sin.

He was the only one who was capable of redeeming us.