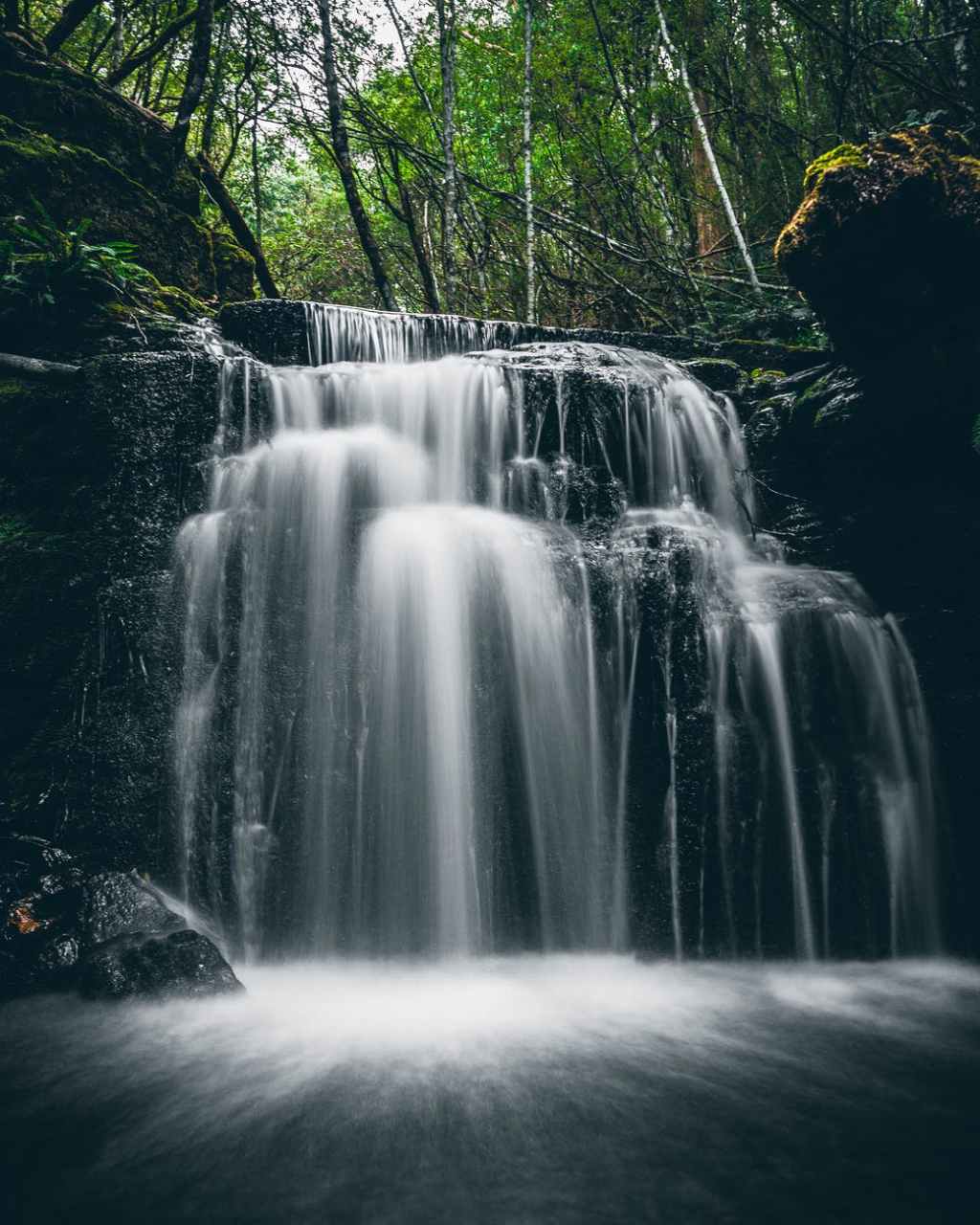 In John 4, Jesus is traveling through Samaria[] and encounters a woman at a well. He asks for a drink. At first glance, that might seem reasonable enough but by interacting with a Samaritan woman, Jesus was going against cultural norms.

As the passage continues, we discover that it’s ultimately not a story about water.

In verse 10, Jesus will totally change the subject from well water and instead point the woman to who he is and what he has to offer.

Jesus answered her, “If you knew the gift of God, and who it is that is saying to you, ‘Give me a drink,’ you would have asked him, and he would have given you living water.”

Jesus points out that she doesn’t know who he is. He’s not so much judging her for that, but he’s directing her to what she should be asking of him.

Jesus uses the phrase gift of God. The Greek word for gift which is used here is found 11 times in the New Testament. Each time, it refers to a gift which has been graciously bestowed by the Lord.

Jesus is referring to the gift of eternal life which comes from God through Jesus and the lifelong Spiritual renewal which was to be bestowed upon people through the Holy Spirit. Jesus says that if this woman recognized who he was and knew what the gift of God was, she would want this gift, and that he would have provided living water.

Quite the statement to make to a person he’s just met.

But what does he mean? What is living water? I think there are two facets to that answer.

First, the living water of which Jesus speaks is a reference to the Holy Spirit. That’s clear based on what Jesus says in John 7.

“If anyone thirsts, let him come to me and drink. 38 Whoever believes in me, as the Scripture has said, ‘Out of his heart will flow rivers of living water.’ ” 39 Now this he said about the Spirit, whom those who believed in him were to receive

The Holy Spirit is undoubtedly rooted in the essence of living water. But I believe that this passage is implicitly getting at the work of all three persons in the Trinity in our salvation and sanctification.

But the way to get living water is through the gospel and faith in Jesus.

“Sir, you have nothing to draw water with, and the well is deep. Where do you get that living water? 12 Are you greater than our father Jacob? He gave us the well and drank from it himself, as did his sons and his livestock.”

She misses the point! She looks at what Jesus has said in merely naturalistic terms.She considers the depth of the well and that Jesus doesn’t have any vessel to collect water.

How is it that Jesus could provide fresh water without the tools. How is Jesus to get water? Let alone living water?

It seems laughable. It seems like he’s making an impossible promise. They’re at Jacob’s well. Jacob, this venerated figure from the Old Testament. To the woman, it seems like he’s saying that he’s somehow greater than Jacob.

The irony is that Jesus is better than Jacob. And the water he provides is greater.

You must keep drinking regular water, returning to the well, the sink, the fridge, the water bottle. But Jesus eternally quenches our need for life and salvation with the living water that he provides because the water that he gives becomes a spring of water.

Because it’s from God and not our own efforts or merit, we cannot exhaust the supply.

The water that Jesus provides flows through the human soul.

And it wells up to eternal life.

And again, for Jesus, this language doesn’t come out of the blue.

Living water in the Old Testament

Jeremiah 17:3 refers to the Lord as a fountain of living water.

Isaiah 12:2-3 talked of a future time when the Lord would bring deliverance to his people and draw water from a well of salvation.

Behold, God is my salvation;

I will trust, and will not be afraid;

for the Lord God is my strength and my song,

and he has become my salvation.”

3 With joy you will draw water from the wells of salvation.

Jesus has just told this woman something amazing.

The woman said to him, “Sir, give me this water, so that I will not be thirsty or have to come here to draw water.”

The woman at the well and Nicodemus

In John 3, Jesus meets a Pharisee named Nicodemus. Nicodemus is a prominent Jewish leader and an expert in the law. He’s heard of Jesus and has come to find out more.

Nicodemus said to him, “How can a man be born when he is old? Can he enter a second time into his mother’s womb and be born?”

Just like Nicodemus, who when he was told that he needed to be born again, and responded by questioning how he could enter a second time into his mother’s womb, this woman is still merely looking at this as physical water.

Verse 16, Jesus changes the subject, but in doing that, he helps the woman see that he’s not merely talking about water.

This woman has had five husbands. And she has a sixth man who she lives with that’s not her husband.

19 The woman said to him, “Sir, I perceive that you are a prophet.

Before this, the woman thought that Jesus was trying to offer her a way to an easier life. Never having to get water again.

But in Jesus showing that he knew her, he knew her life, and that he was pointing to something far greater.

The Samaritan woman and Nicodemus

Two encounters that Jesus has with two different people.

When considering these two stories side by side, it’s striking that these two people could not be more different.

Nicodemus is prestigious. The woman is part of a group who was hated.

Nicodemus is an expert in the Law. The woman has her sin exposed.

Nicodemus seeks Jesus out. The woman stumbles upon Jesus.

Nicodemus comes to Jesus at night. The woman finds Jesus in the middle of the day.

Nicodemus is mentioned by name. She’s simply called the Samaritan woman, or the woman.

Nicodemus never quite understands what Jesus is telling him. The woman grows in knowledge of who Jesus is throughout the passage.

But the one thing that they have in common is that they are both in need of Jesus.

No matter how moral and righteous someone like Nicodemus was, Jesus told him “you must be born again” and that “unless one is born of water and Spirit, he cannot see the kingdom of God.”

No matter how sinful the Samaritan woman was, Jesus could say to her: If you knew the gift of God, and who it is that is saying to you, ‘Give me a drink,’ you would have asked him, and he would have given you living water.”

No matter how righteous Nicodemus was, he still needed the saving grace of Christ.

No matter how much the Samaritan woman was looked down upon by society, Jesus still deemed her worthy of his grace.

Because we are all equally in need of grace. We are all dead in sin. And Jesus died for all who believe in him and his gospel.

Or have you believed in Jesus and been given the living water of eternal life?