A few weeks ago on Facebook, a number of people were posting those “this is what my friends think” pictures.

I was reminded of those photos this evening when I was listening to some of our local weathermen in Columbus describe the severe thunderstorms that rolled through the city. 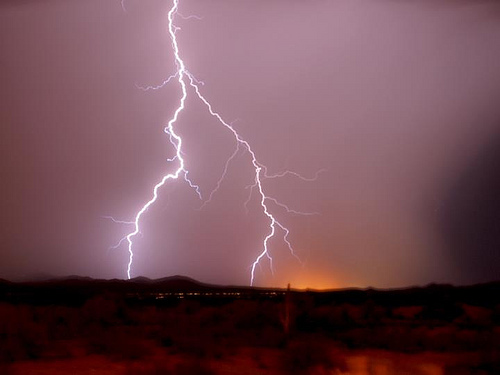 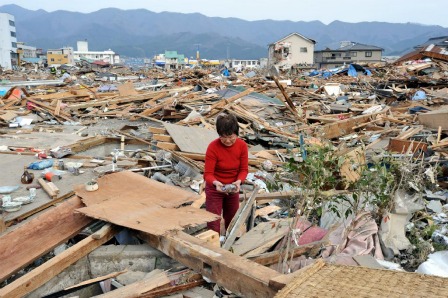 They might as well just cut to the chase: “PANIC! WE’RE ALL GOING TO DIE. RUN TO THE BASEMENT. DON’T EVEN GRAB YOUR KIDS, THEIR ISN’T TIME!!!!”

For local news, severe weather is the only time that they ever matter. And they know it.

Then local news likes to take calls from people around town…

“Let’s go to Larry in Powell.”

Larry comes on the phone: “Yeah, the storm just came through. It rained a lot and it was really windy and the clouds were dark.” Wow. Such cutting insights into our weather. How would the people have managed without this commentary? But then they decide to go to other people from other parts of the city to prove that they’re not just making this stuff up.

It’s really an amazing phenomenon. In the city in which you live, they have people report the weather that you yourself JUST experienced.

And of course, at the end of the call, there is the obligatory, “Stay safe Larry. Please get back into your basement.”

I’ve never gone to my basement. And I’m still alive. Aside from college, I’ve lived in Columbus my entire life. I can’t recall anyone in this city ever dying from a tornado. If we were getting bombarded with funnel clouds and I thought that a tornado was imminent where I lived, I would take precautions. But a storm does not mean it’s time to panic. I know that there are people who always go to the basement. And that’s fine, it’s your life. But the odds of you dying as the result of a tornado (especially in this part of the country) are slim. When major tornados hit, they get heavy media coverage

I almost wonder if the use of the sirens can be counter productive. Kind of a “boy who cried wolf” type of effect that it can have. When I was a kid, those sirens would have terrified me. Now, my first thought isn’t “take cover,” it’s “would someone PLEASE turn off those infernal sirens.”

They don’t need sirens to tell me the weather is ominous. I can see the black clouds on the horizon and lightning streaking through the sky like the varicose veins of Joan Rivers.

When the weather is bad, there is something else which I always hear from the weatherman that has never made any sense to me: if you’re on the road and there is a tornado that you should try to find a low lying ditch to get into. I don’t care what the conventional wisdom is, there is no way I’m ever following that advice. I’m stepping on the gas and outrunning the tornado.

“But Josh, a tornado can go faster than your car.”

Perhaps that’s true, but have you considered the fact that if you lie down in a ditch, oh, I don’t know, THE TORNADO CAN PICK YOU UP or throw something heavy on top of you? If you’re in a situation where there is an actual tornado, trying to outrun it or lying in a ditch is dangerous regardless of what you do. I just feel that I would have more control of my fate if I were driving instead of lying down and waiting to die.

Maybe the weatherman just tells us to get off the road so that the lane is clear for him!