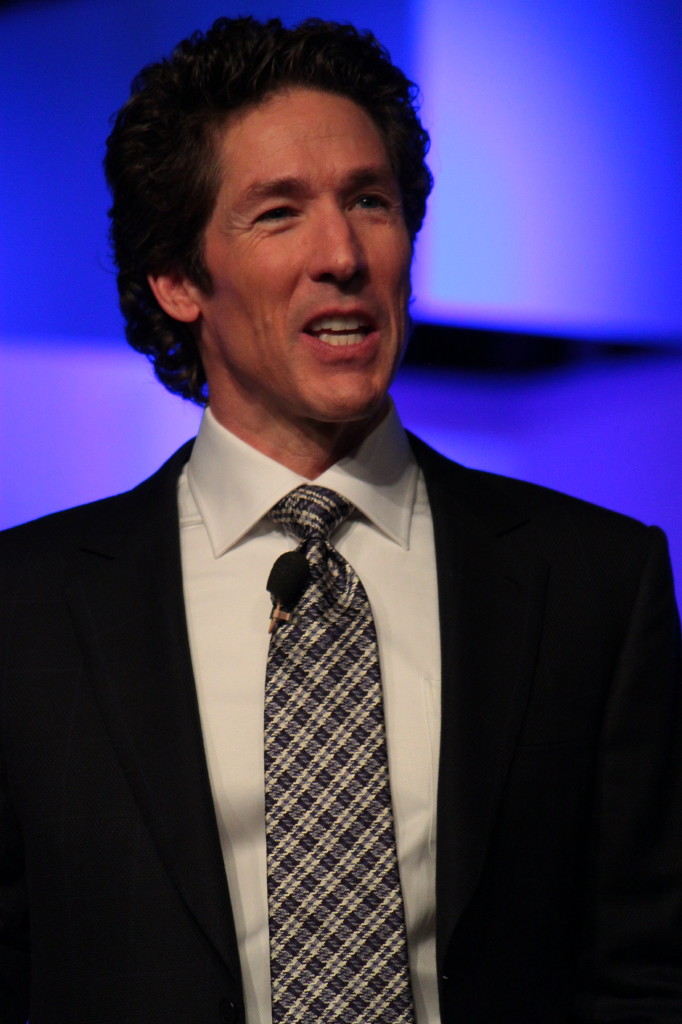 Blood is in the water and the sharks feast. This week’s meal is Joel Osteen. The pastor of America’s largest church is being vilified because he didn’t open up his church to flood victims of Hurricane Harvey.

In the court of social media, you make a mistake, and there is no forgiveness. It’s a shame culture, and no matter what a person does to make things right, it’s too little, too late. It’s just them doing good because “they got caught,” it’s just them doing good because there was a backlash, it’s just them doing good to try to put up the facade that they’re good (but they’re not good). And even if they do the right thing, it’s not because they learned from a mistake. When we’ve seen someone fail, especially someone we already dislike, their good deeds count for nothing. Their goodness is viewed with cynicism. It’s a shame culture and when a person messes up, we don’t like to forgive.

Ironically this shows why the gospel is so beautiful.

Instead of sinning against a bunch of angry bloggers or Facebook readers, we’ve sinned against a Holy and righteous God. And no good deed we do can remove that sin. Forgiveness can never be earned. It must always be given. Otherwise it’s not true forgiveness. Through the gospel, while we cannot do good deeds to take away from our sins, when we trust in Jesus, even though we couldn’t earn it, even though we don’t deserve it, God forgives us anyway.

As I’ll always say, I disagree with the man’s theology. The message he preaches is not the gospel. But I don’t think the treatment is fair in this situation.