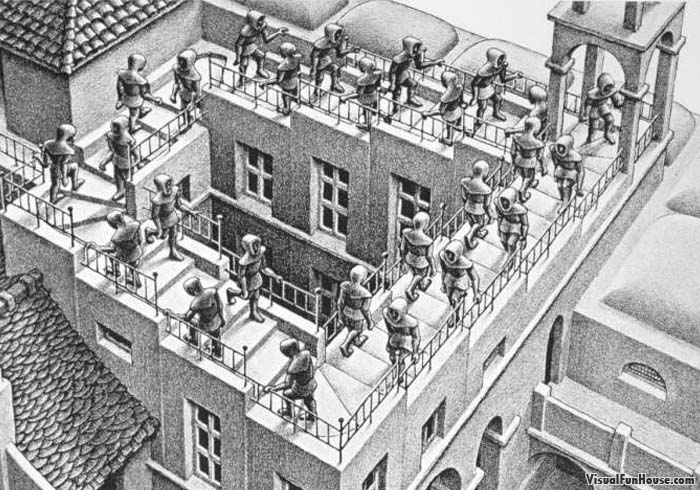 With major news stories, does anyone else ever feel like it can be incredibly hard to even know what’s true?
All of the media outlets have agenda, the spin that comes from both parties, facts getting twisted, intellectual dishonesty. I believe that truth is inherently worth knowing and pursuing and I feel like they make it so hard. I’ve read multiple articles on the border situation everyday this week.
It’s complicated. There’s a lot of context to these situations.
But it’s made so much more complicated to understand because of coverage. And I see it with stories all the time.
Every major media outlet does things that undermine their own credibility. Not saying they’re wrong on everything, but they’ve all been guilty of things to where I feel they can’t be trusted on everything. Some of the photos that are being shared aren’t even recent. Most noteworthy among them is the one of the little girl who’s crying. The one Time put on the cover. It’s not even true. She was never even separated from her mother.
There is no media outlet that has the credibility where they deserve to be implicitly trusted based on reputation alone.
You hear different statistics and then conflicting statistics.
There are questions about what did or did not happen during the Obama administration. What Trump can or cannot do in regards to the border.
I also feel like a lot of things hinge on which side of the political aisle someone is on. Some people will just automatically assume it’s bad and wrong if Trump does it (same when Obama was president, same when George W. Bush was president). Others will generally be inclined to agree with the president if he’s in their party. But it’s shortsighted to think one president is always right or always wrong, and I feel like that biases how we interpret events in the world.
It’s so hard for there to be civility in arguments. There’s so much venom and vitriol. So much judgment and condemnation with those who respectfully disagree. So many assumptions we make about people’s character and intelligence based purely on if they agree or disagree with us.
We assume that people who disagree have their heads in the sand.
It’s hard to know what’s true!
For every statement, there is an opposite statement that someone will make where they also have a link to something that agrees with their point.
And it goes round and round.
Josh Benner is the associate pastor at Cornerstone Evangelical Free Church in Fergus Falls, Minnesota and has a Master of Divinity from Trinity Evangelical Divinity School. He enjoys writing about faith and culture. He lives with his wife Kari in Minnesota.