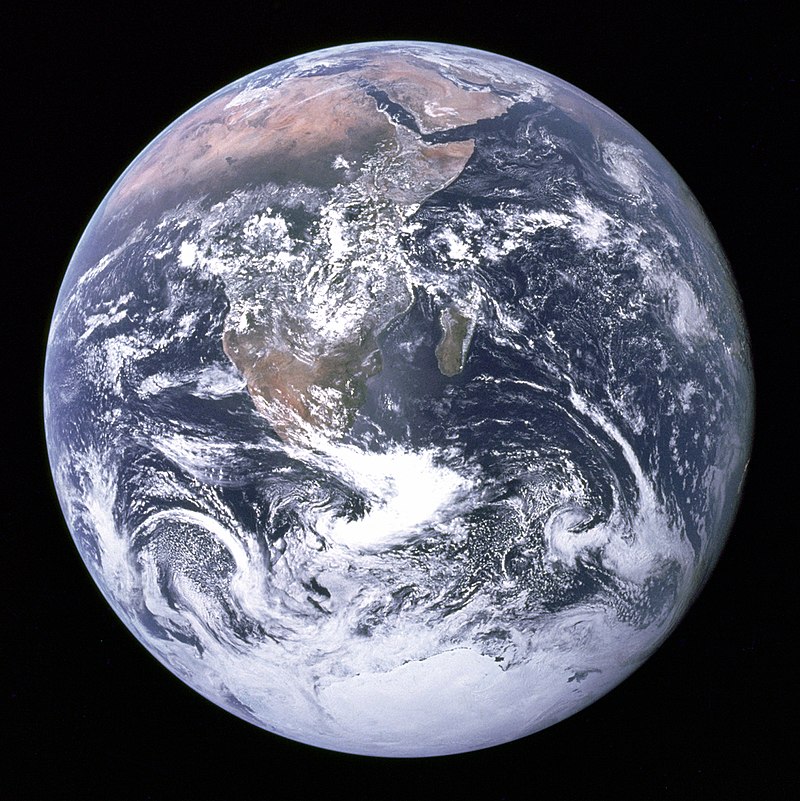 What this is saying is that we have one body but our body has many parts to it.
In 1 Corinthians 12, the Apostle Paul gives a fantastic illustration for the church. It functions like a human body. Everyone in the church is part of the body and has a purpose within the body. If a part of the body is unhealthy or is not functioning properly, that effects the rest of the body.
The church exists to spread the gospel, to make disciples, and to support each other as the body of Christ on earth.
The church is called to work together for the mission of God.
I love the practicality of Paul’s illustration.

Imagine that.
Just a big eye rolling around.
Not only are there different parts, but there need to be different parts.
We don’t all need the same gifts. We don’t need everyone to be a preacher.
What a nightmare that would be!
God equips us with gifts for his own glory. And the church flourishes when people are living on a mission and committed to living lives to serve God.
Verse 20 is somewhat of a summary verse to this entire passage: “As it is, there are any parts, yet one body.”
Verse 21 is affirmation from the passage how every part of the body needs every other part of the body.

Every part matters.
In the world of theater, they have a saying “there are no small parts, just small actors” and the point is that everyone ni a production is still important to the story.
Or I think about when I would play football with my friends as a kid. My friends and I always wanted to be the quarterback or running back or receiver. We never had dreams of being the kicker.
But a kicker is still part of the team.
Kickers are important.
A kicker can win you a Super Bowl
There’s no reason to be jealous of gifts that you don’t have. Because again, everything is part of serving God’s purposes. And those are eternal purposes. Because of his goodness and grace, God allows his people to be part of his mission in the world.
Are you serving your church for the Mission of God today?