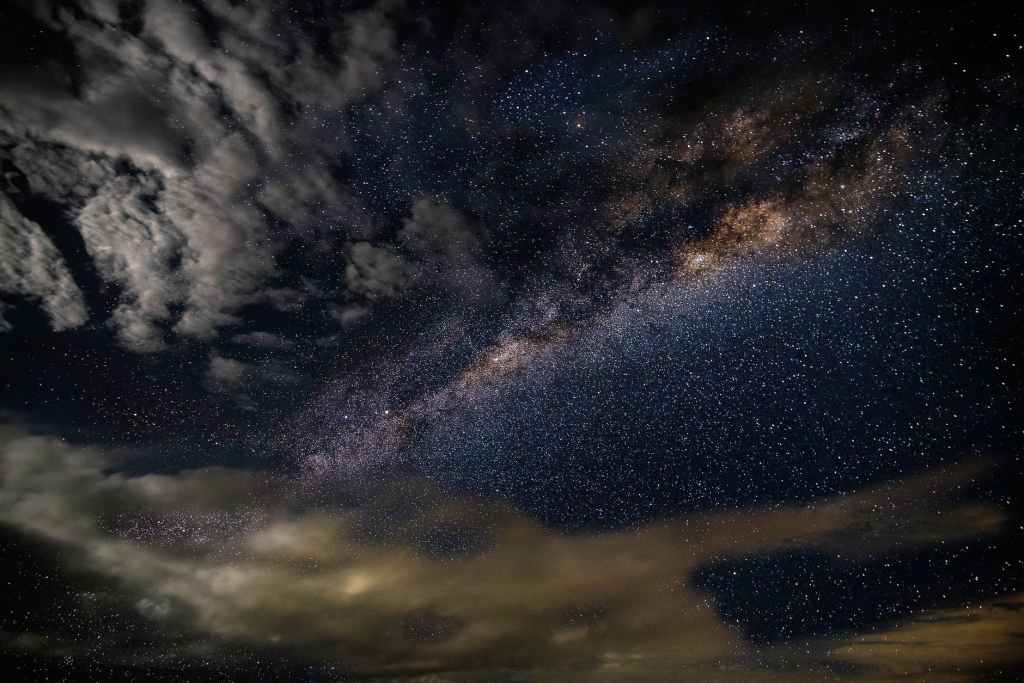 10 “Blessed are those who are persecuted for righteousness’ sake, for theirs is the kingdom of heaven.11 “Blessed are you when others revile you and persecute you and utter all kinds of evil against you falsely on my account.12 Rejoice and be glad, for your reward is great in heaven, for so they persecuted the prophets who were before you.
-Matthew 5:10-12

Almost 2,000 years ago when Jesus preached these words, they also would have been radical to his audience. Persecution is never looked at as a blessing.But in Matthew 5, Jesus says that it is.Part of what Jesus is saying in these verses is that there is blessedness for the person who’s life is so clearly devoted to God, who is so clearly living out their Christian faith, that they face opposition because of it.

If a Christian goes through life and never faces opposition, you might be living too comfortably in the world.If you never face any heat because of your faith, you might not be associating with anyone who disagrees with what you believe.

In 2 Timothy 3, the Apostle Paul talks about persecution.“Indeed, all who desire to live a godly life in Christ Jesus will be persecuted.”ALL who live for Christ will be persecuted.Persecution is part of the Christian life. The Bible does not shy away from this fact.Shortly before the time of his crucifixion, Jesus said to his disciples in John 5:18-19: “If the world hates you, know that it has hated me before it hated you. If you were of the world, the world would love you as its own; but because you are not of the world, but I chose you out of the world, therefore the world hates you.

Something doesn’t have to be a matter of life and death to be persecution. In American society, we don’t generally hear stories of a person being killed just because they are a Christian. It’s not absolutely unheard of, but it’s rare.The persecution American Christians face is often times more social or legal. That can still put us in situations where it’s tempting to sin, where it’s tempting to respond a certain way that we shouldn’t. That still puts us in situations where it’s easier to just go along with what the world is doing than taking a stand for what you believe.

I know a mechanic who’s a Christian. He was committed to being honest in his dealings with customers. He was so honest that his boss didn’t like him and eventually fired him.

My wife told me a story about how when she was in high school, she was interviewing to be part of a local youth leadership program in her community. While she was at her interview, one of the people making the decision saw that she was a student at a Christian high school. He started berating her with questions about her faith, questioning how she could believe in Jesus. Asking nothing about this youth organization. Essentially just harassing her about her faith.

”There have been examples of groups trying to silence coaches of public school teams from praying with players before games, even when it’s voluntary. I read a story today about the Freedom from Religion Foundation suing a public school in Ohio. A local pastor was leading a Bible study with students at lunch. It was optional. But FFRF still needed to swoop in and sue. There have been legal pressures on Christian universities to cover abortions for staff.Those are just a few examples.

But in living for Jesus, in a fallen world, it is inevitable that there will be times when a person’s faith comes under fire.

Responding
When a person is being persecuted and has a choice of if they’re going to respond in a Christlike way or if they’re going to respond in a hostile way. You can be light to a dark world or you can just spread the darkness.The Apostle James talked about the various trials that Christians face:“Count it all joy, my brothers, when you meet trials of various kinds, for you know that the testing of your faith produces steadfastness. And let steadfastness have its full effect, that you may be perfect and complete, lacking in nothing (James 1:2-4).

”As evil as the persecution that Christians face can be, it’s an opportunity to respond with love. Jesus told us to pray for our enemies (Matthew 5:44).God can use those situations as a way to strengthen us in our own faith. To focus us on what we truly value.Another part of the reason why persecution is seen as a blessing is that the harsher the persecution, the more that is taken away from a person, the more someone is able to live in total dependence on God and reliance in his ability to preserve them. That’s not to say that the persecution is good in itself. It’s obviously not. That’s not to say that sin is good. It’s not. But through the evils that people commit, God can still use that for good.

Again, if you’re not ever facing any pressure because of your faith, you might not be living in a way that is distinct from the world. I’m not saying we should go out of our way to be combative. The verse does not say that all persecution is good. It’s when a person is following Jesus and is persecuted for righteousness’ sake that blessed a person. It’s a radical idea. But let us remember that we have a savior who faced the ultimate persecution for righteousness’ sake.