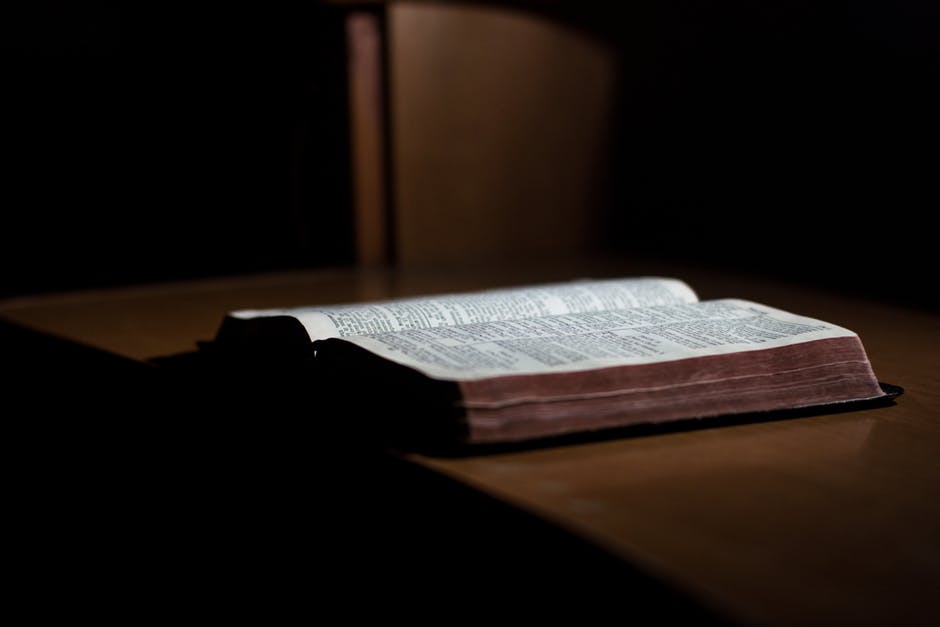 500 years ago this month, the history of the church, of Europe, and of the western world were forever changed in the town of Wittenberg Germany. Martin Luther wrote his 95 theses, a list of grievances against corrupt and unbiblical practices within the Catholic Church. The impact of this event continues to ripple throughout the Christian world.

Luther was not the first person to call for reform in the church.

Other movements perhaps had followings but didn’t have political support. Luther had that. Which afforded him a certain level of personal safety, though his martyrdom seemed inevitable at times. Another key difference between Luther and influential reformers who preceded him was the invention of the printing press. This allowed a mass volume of pamphlets to be produced. Luther was also likely helped by the fact that other reformation movements spread elsewhere in Europe during this time. Amid church abuses, Europe was at a tipping point. And while Luther was not the first to call for reform, it was his ministry that most significantly tipped the Reformation movement over the edge.

Less than 20 years later in England, Henry VIII broke away from the Catholic Church and started he Church of England in 1534. Reforms were also happening in Switzerland, most notably, the city of Geneva, eventually under the leadership of John Calvin. The Anabaptist movement sprung up who favorited believer’s baptism over infant baptism. These groups were not always in agreement, and some of them had severe conflicts with each other, but they were all in agreement that all was not well within the Church, and that there were changes which were necessary.

I think it’s helpful to tie together why the doctrine of Sola Scriptura was important to the Reformation and why it’s important today.

A rich tradition was developing in the early church, and there was value in seeing how the Bible was interpreted in its earliest generations because those were the people who were closed in time to the writing of the New Testament.

Tradition most certainly does have its place. Almost 2,000 years after the time of Christ, we get to benefit from centuries of Christians who have come before us and who have plumbed the depths of the word of God. We benefit from their thoughtful reflections into the scripture.

Because I think there’s a mistake we make with Sola Scriptura.

The reformers did not think that they were doing something new and against tradition. Rather they thought they were returning BACK to the tradition.

But Church tradition had gotten to the point where it was viewed as being an essentially necessary way of having any authoritative understanding of scripture. The reformers saw this as problematic. Because if final appeal on doctrinal matters goes to the Church, than the scripture isn’t the highest authority. The Church is. And people are fallible, sinful, and imperfect.

Perhaps you’ve heard all of that before, in terms of the historical backdrop for the Reformation doctrine of Sola Scriptura.

But there’s another aspect. You have Sola Scriptura, scripture alone as opposed to tradition.

But during the Reformation, you had church movements on the other extreme that totally went away from tradition and where church communities revolved around an individual’s own interpretation of scripture.

That still happens today in some circles. Where personal revelation is given weight which is near that of scripture. We see that in some Charismatic groups. Some, not all. People do not have special revelations which are authoritative.

Between appeals to tradition that developed and between personal revelation, we have Sola Scriptura. That the Bible itself is the authority. Scripture interprets itself. Scripture teaches the doctrines we need because it tells us what we need to know about the gospel of the Lord.

But before we get self-righteous as Protestants, I think we can be really susceptible to fandom of Christian leaders.

Maybe it’s a pastor, or an author, or some other speaker, and you really love their teaching. And you feel like you’ve really learned and grown a lot from listening to that person. And that’s great! I’m not trying to knock that. I know I have benefitted immensely from many great teachers. It’s a wonderful thing.

In 1 Corinthians 3:4-5, the Apostle Paul says, “For when one says, “I follow Paul,” and another, “I follow Apollos,” are you not being merely human? What then is Apollos? What is Paul? Servants through whom you believed, as the Lord assigned to each.”

Again, it’s wonderful that the ministries and teaching of others is something that God can use in our lives. But let us make sure that we are also being faithful and diligent and submissive to God’ word and using that as the ultimate rule of faith, and weighing everything in accordance of how it stacks up to scripture.

The sentiment is summarized well in the Westminster Confession of Faith.

I think it’s put well in the Westminster Confession of Faith:

“The whole counsel of God concerning all things necessary for His own glory, man’s salvation, faith and life, is either expressly set down in Scripture, or by good and necessary consequence may be deduced from Scripture.”

The Bible tells us what we need to know. 2 Timothy 3:16-17 says “All Scripture is breathed out by God and profitable for teaching, for reproof, for correction, and for training in righteousness, 17 that the man of God may be complete, equipped for every good work.”

We can trust God’s promises because they’re in his word.

And that’s part of the significance of the doctrine of Sola Scriptura, scripture alone.

We can have a lot of opinions about God. But the only infallible source of revelation about what God is actually like comes from His word. Because God has revealed himself in his word because all scripture is breathed out by God.