Why Christians might want to mingle somewhere besides Christian Mingle 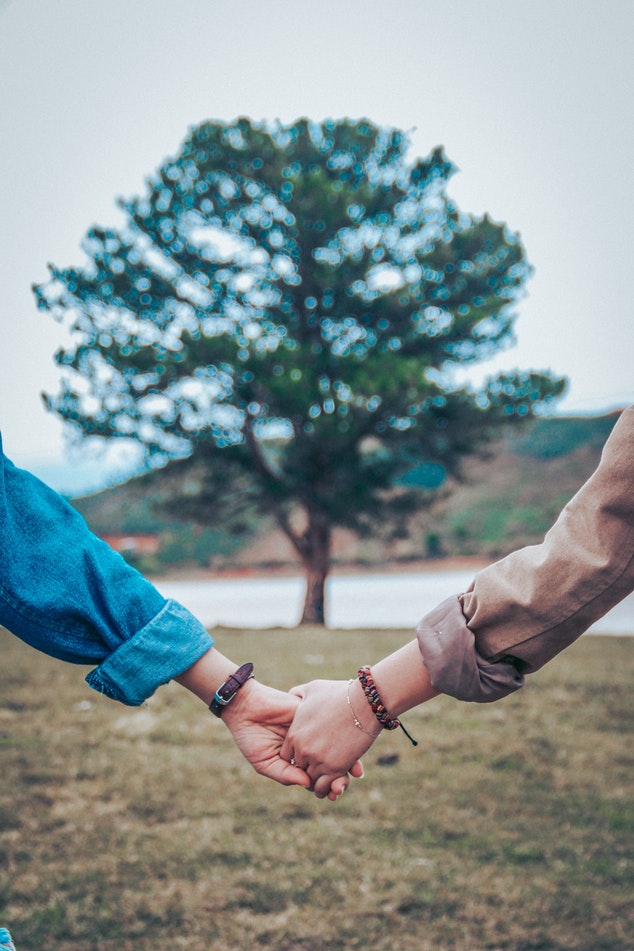 This is part of a new series I’m doing in discussing dating, relationships, and marriage from a Christian perspective.

I’m a pastor and I met my wife online. Pretty much 100% of people who know those two things ask, “So did you meet her on Christian Mingle?”

I did not (eHarmony, thanks Dr. Warren).

Now, undoubtedly some people have success and meet their spouses on Christian Mingle. And for those people, hey, that’s great. My point isn’t to say that site can’t work. But I tried it, and eHarmony, and several other sites. And as a review of Christian Mingle, here are a couple observations.

Not as many fish in that sea

The pool is smaller than a lot of the other popular sites. If you live in a large metropolitan area, that might not be such a big deal. But when I moved from suburban Chicago to rural Minnesota, I noticed that the eligible bachelorettes on that site largely fell off. Even in a larger area, there are still fewer options than what you would find on other popular sites.

Not everyone on Christian Mingle is all that Christian. This isn’t so much meant as a criticism of that site, but something for users to consider. Christian Mingle obviously can’t vet everyone. But if you use that site and you’re a Christian who’s trying to find a relationship, don’t fall into the trap of thinking the person messaging you is equally yoked with you. It takes good questions and careful discernment (just like it would on any other site).

Don’t fall into the trap of thinking that Christian Mingle is inherently more holy. Just because the word “Christian” is in the name of this site, it might give the false sense of security that someone has a better chance of finding a strong believer on Christian Mingle over other dating sites. Not necessarily. It’s not like the Billy Graham Evangelistic Association made the website and Tim Keller and John Piper are on their board of directors.

Like Loading...
‹ Would it be better if parents raised their kids without religion?
Forgiveness in the shadow of death ›