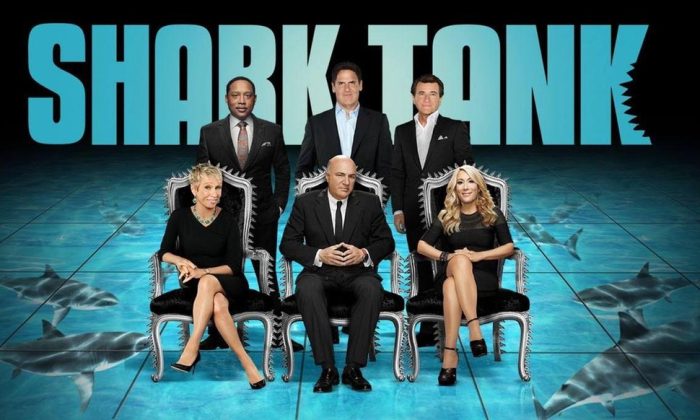 My wife and I are huge fans of the show Shark Tank where entrepreneurs make pitches for businesses, products, and technologies to a group of five wealthy investors (sharks). New season started last night.
One of the things I appreciate about when entrepreneurs go into the tank is that the sharks don’t tolerate excuses.
People are trying to get investments, generally in the hundreds of thousands of dollars, and the sharks aren’t charities. They’re trying to make investments that will make them money.
There are a lot of lessons from Shark Tank that I think translate to life.
Don’t make excuses
You name the excuse, people have made it in the Shark Tank.
Many businesses have cited the economic downturn of 2008.
Younger enterpeneruers have made the excuse of their youth and inexperience. While those might be legitimate reasons why, they don’t matter much to an investor.
It’s one thing to have had adversity, but what have you done to overcome that and work through it? Grit matters.
And that’s true of life as well. We have challenges. Some of us have greater challenges than others. We can have a run of unfortunate circumstances. You can sit back and whine about it or you can learn, keep grinding, keep growing, and keep working.
Talk is cheap
It’s easy to say how great your idea is, how smart you are, how talented you are.
You need to show it.
Knowing when to quit
Sometimes there will be a business on Shark Tank and they’ve just had tons of issues, they haven’t made money. And it might be somewhat of a gimmicky product, not something that’s going to revolutionize the world.
And the market has said no, people aren’t buying it, in spite of all of the efforts.
Sharks have suggested people scrap their ideas before. And that can seem cold hearted.
But there does come a time to cut your losses. One of the sharks, Kevin O’Leary once brought up the point that the more time they spend working on an idea that hasn’t worked, it’s taking away time where they could be working on something more fruitful.
The wise thing isn’t always sticking with an idea or product until the bitter end.
Listen!
I’ve seen many a business undone on Shark Tank because their owner didn’t want to listen. Sharks tell them what hasn’t worked, they want to argue. Sharks give advice, they want to get defensive. Sharks tell them something they could try, they want to dismiss it.
That doesn’t come off well.
Sharks have often cited that they feel like a person would be hard to deal with when saying “I’m out.”
None of us knows all. It’s virtuous to have the humility to listen to what others have to say.
Thanks for reading! I’d love to hear what you think, and don’t forget to subscribe!
Josh Benner is the associate pastor at Cornerstone Evangelical Free Church in Fergus Falls, Minnesota and has a Master of Divinity from Trinity Evangelical Divinity School. He enjoys writing about faith and culture. He lives with his wife Kari in Minnesota.