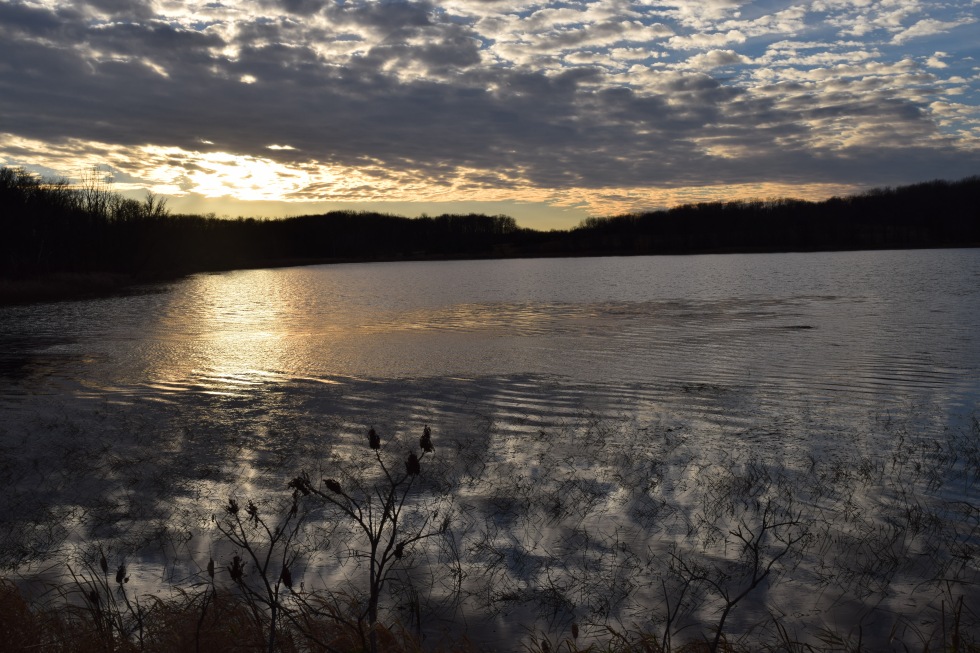 In Paul’s letter to the Galatians, he says “For I would have you know, brothers, that the gospel that was preached by me is not man’s gospel” (Galatians 1:11).

That is one of the most fundamental misunderstandings that 21st century American society has with Christianity.

It is not man’s gospel. People who like to have some view that “all roads lead to God,” or that all religions “basically teach the same things,” or that we just have to “be a good person” miss this point. When men make up the gospel, it is something very much like one of those messages. It turns the focus on us and what we do.

Because the gospel of Jesus Christ is focused on Jesus, what he has done, the grace that he offers, his death for sin, his life he was raised to.

It’s not man’s gospel, which means that whatever does not correspond to that message is false, is not the gospel, and is a sin of the highest order because it is rejecting the real gospel, the real message of forgiveness.

Undoubtedly people will disagree with me. People try to argue that it’s based on us and what we do. Things which Jesus said like “I am the way and the truth and the life, no one comes to the Father except through me” (John 14:6). But if you don’t believe the gospel is true or that we’re as sinful as the Bible teaches, play along for a moment, wouldn’t it be a great affront to the gospel of God if people took it upon themselves to decide how to get to God? Wouldn’t that in itself show the rebelliousness of people?

Not man’s gospel. Our society likes to have a customizable gospel. But it can’t be. There is one God, and there is one way to get with him: placing faith in Jesus.